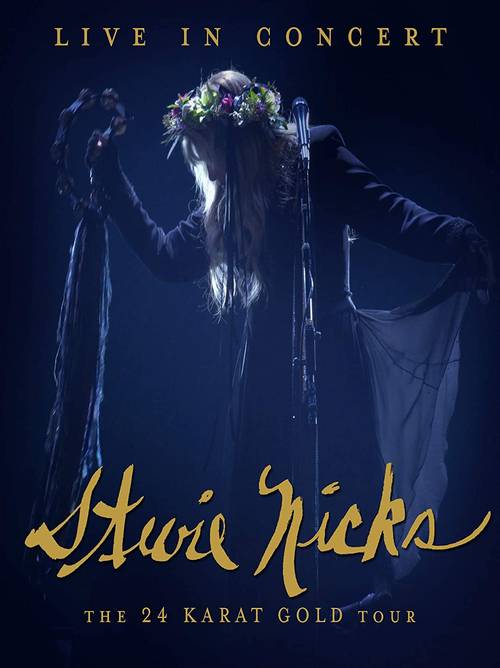 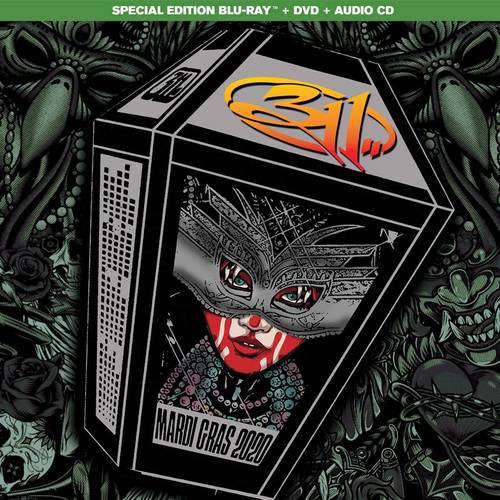 At 30 years old, 311 has become one of the longest running original lineups in rock music, joining an elite list of other original lineup units like U2 and Radiohead. 311 mix rock, rap, reggae and funk into their own unique hybrid sound - and have developed a reputation as one of the most entertaining & dynamic live bands in the U.S. and has sold over 9 million copies in the U.S. and nine of their singles have reached the Top 10 on Billboard's Alternative Radio Charts.

To honor their 30th Anniversary, the band kicks off their 50 City Tour at one of the world's biggest parties - Mardi Gras in New Orleans at the historic Fillmore captured on film utilizing 14 - 4k multi cameras interspersed with scenes of Mardi Gras. Featured performances include Beautiful Disaster, Good Feeling, All MIxed Up, Down, What The? , Amber, Beyond The Grey Sky and many more hits ! Produced in Stereo and 5.1 Surround. 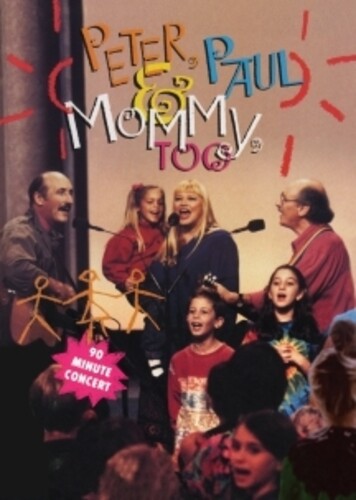 Peter, Paul And Mommy Too [DVD]

Peter, Paul and Mary continue their folk music magic for children and their, families. This live performance, from their PBS television special features the Trio's delightful and heartfelt renditions of such classics as "The Eddystone Light", "The Fox", "We Shall Overcome", "Garden Song" and "Puff m(The Magic Dragon)". Filmed at the Brooklyn Academy of Music's Majestic Theater.