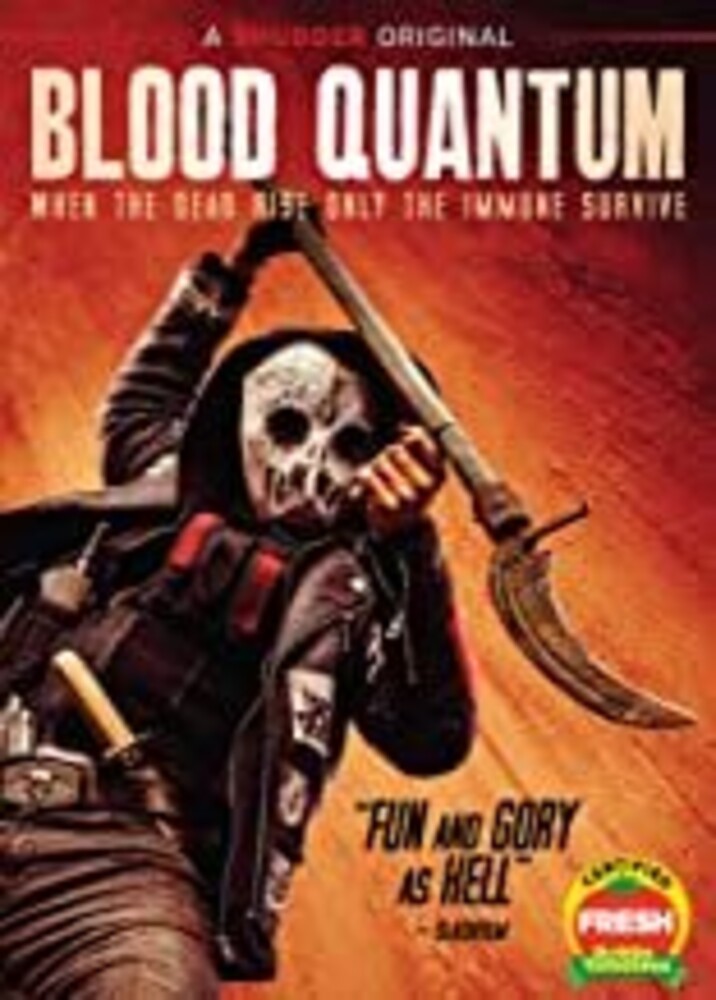 The good news for the indigenous people of a northern Quebec reservation was that they appeared to possess genetic immunity from an erupting zombie plague. The bad news would become apparent months later, as the community would split on how to face this new world-from the disposition of the white survivors they took in to dealing with the shambling hordes without. Politically pointed genre entry stars Michael Greyeyes, Forrest Goodluck, Kiowa Gordon, Olivia Scriven. 96 min. Widescreen; Soundtrack: English.