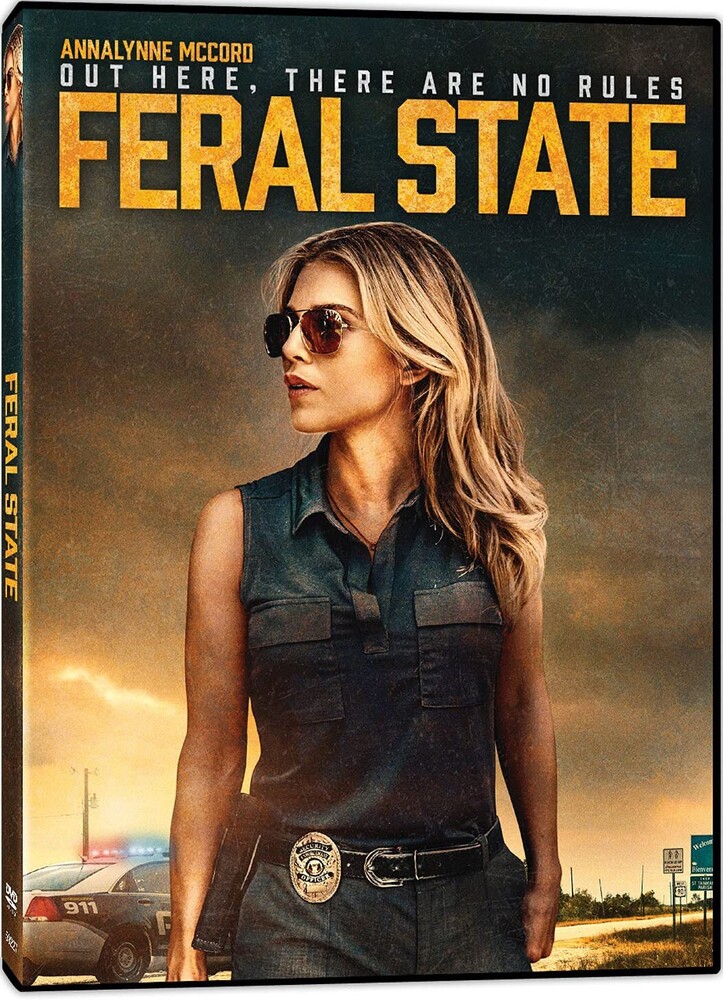 In the Florida backwaters, charismatic veteran/grifter Mack Monroe (Ronnie Gene Blevins) became the patriarch for a pack of adolescent runaways that he trained to steal from those who had, good or bad. If a determined cop (AnnaLynne McCord) doesn't break his operation, that might be up to his own most recent recruit-a young girl with an uncanny secret that could destroy the gang from within. Octavio Pisano, Jaden Piner, Veronica Burgess also star. 78 min. Widescreen; Soundtrack: English.
back to top