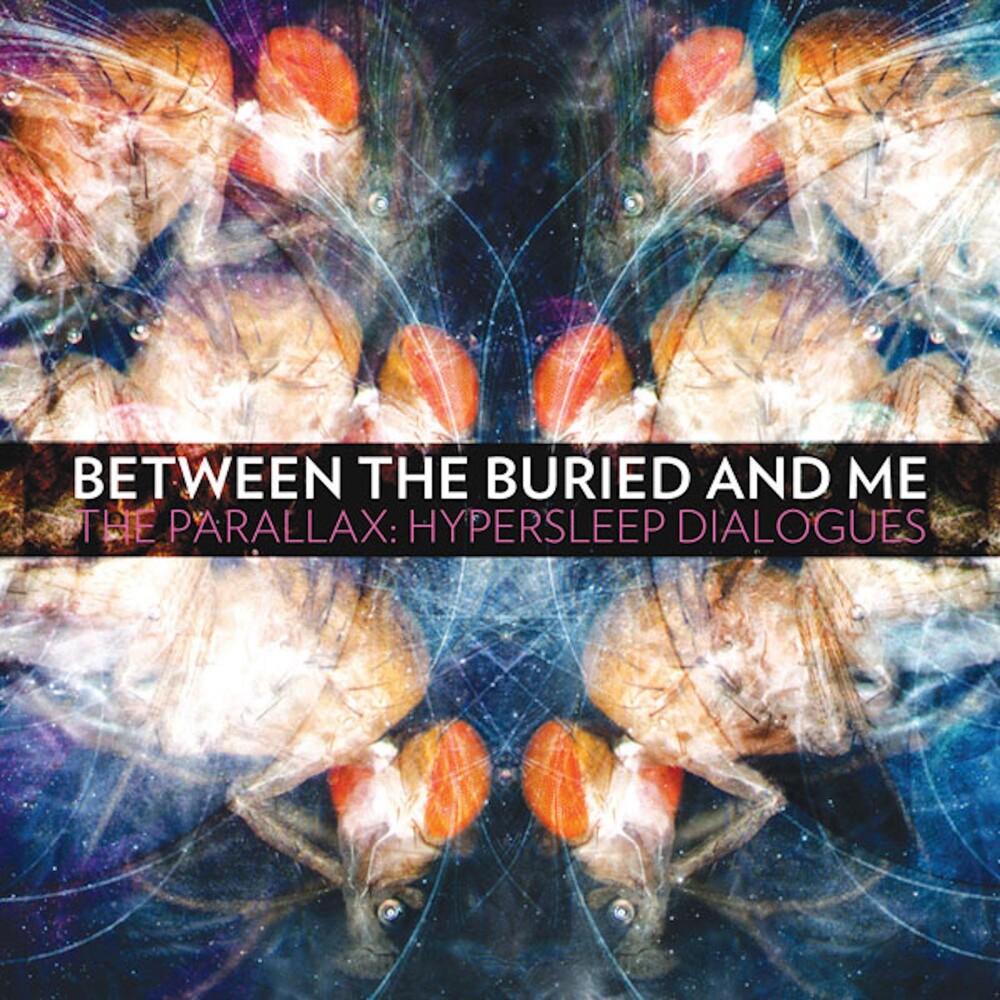 The Parallax: Hypersleep Dialogs
Artist: Between The Buried And Me
Format: Vinyl
New: Not in stock
Wish

Vinyl LP pressing. 2011 EP. Two CD set. The Parallax: Hypersleep Dialogues is an extended play by the progressive metal band Between the Buried and Me, originally released on April 12, 2011. The Parallax: Hypersleep Dialogues is the first release in a two-part concept album suite. The second half, The Parallax II: Future Sequence is a full-length album that was released on October 9, 2012. Between the Buried and Me made the conscious decision to precede a studio album with an extended play for several reasons, particularly to release a first album on Metal Blade fairly quickly. In addition to being part of a concept album series, frontman Tommy Giles Rogers also listed wanting to keep the group's name "out there" and seeking new material to perform at concerts in an interview with MetalSucks.