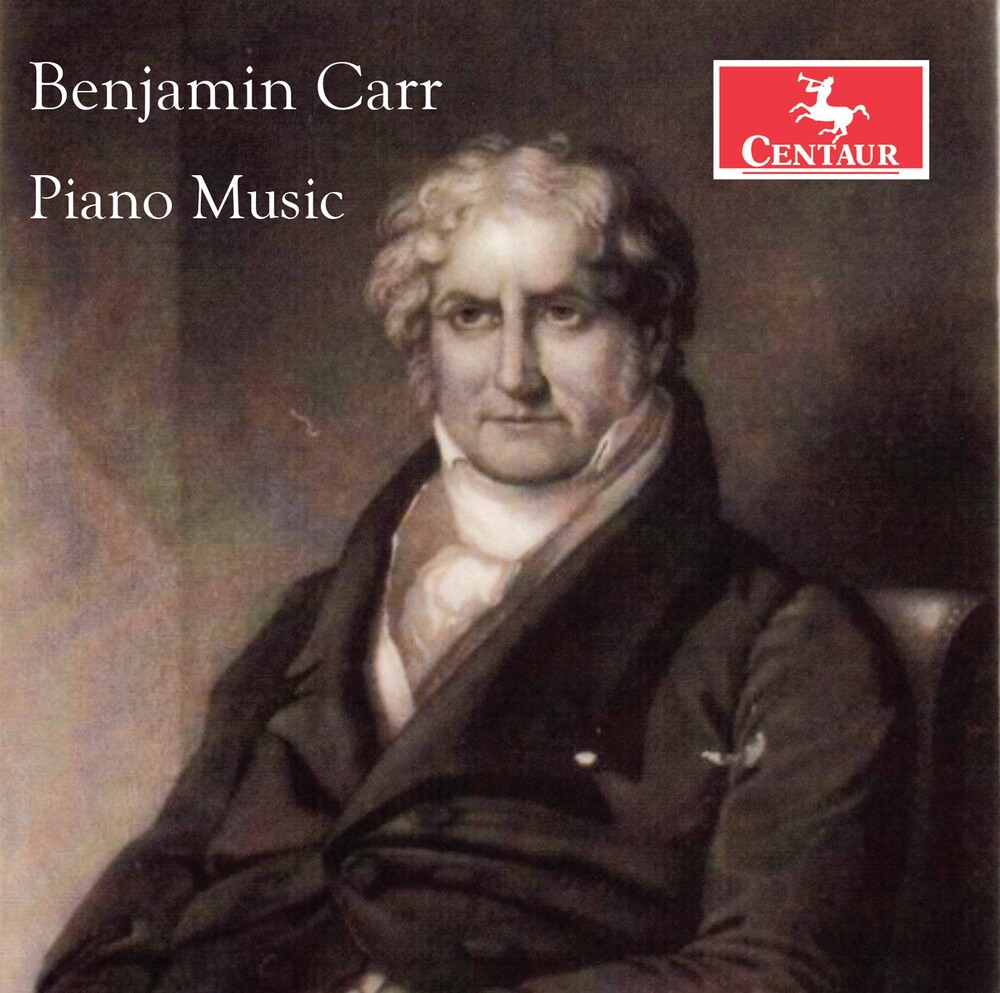 Benjamin Carr (1768-1831) was born in London. He immigrated to the U.S. in 1793. Carr was prolific as a composer, writing operas, pantomimes, masses, sacred hymns and anthems, many songs, and a prodigious amount of music for organ and pianoforte. Kirsten Johnson is a pianist, composer and recording artist of international acclaim. She has recorded 18 albums of solo piano music with Centaur, Nimbus, Delos and Guild. This includes the complete piano music of Arthur Foote, James Hewitt and Amy Beach, and world premiere recordings of Albanian piano music and Dmitri Kabalevsky's op. 1. Kirsten's compositions have been played around the world. Brno, for cello and piano, was performed at the Festival OSMOSE in Brussels, Belgium. Flute Vibes was premiered at Exeter College, Oxford, U.K. The premiere of Remembrance, Journey and Dance (in a version for clarinet, bassoon and piano) was given in New York City by Vent Nouveau. Dr. Johnson received her Doctor of Musical Arts from the University of Missouri-Kansas City, conducting much of her research in Albania and in the Bodleian Library, Oxford University.