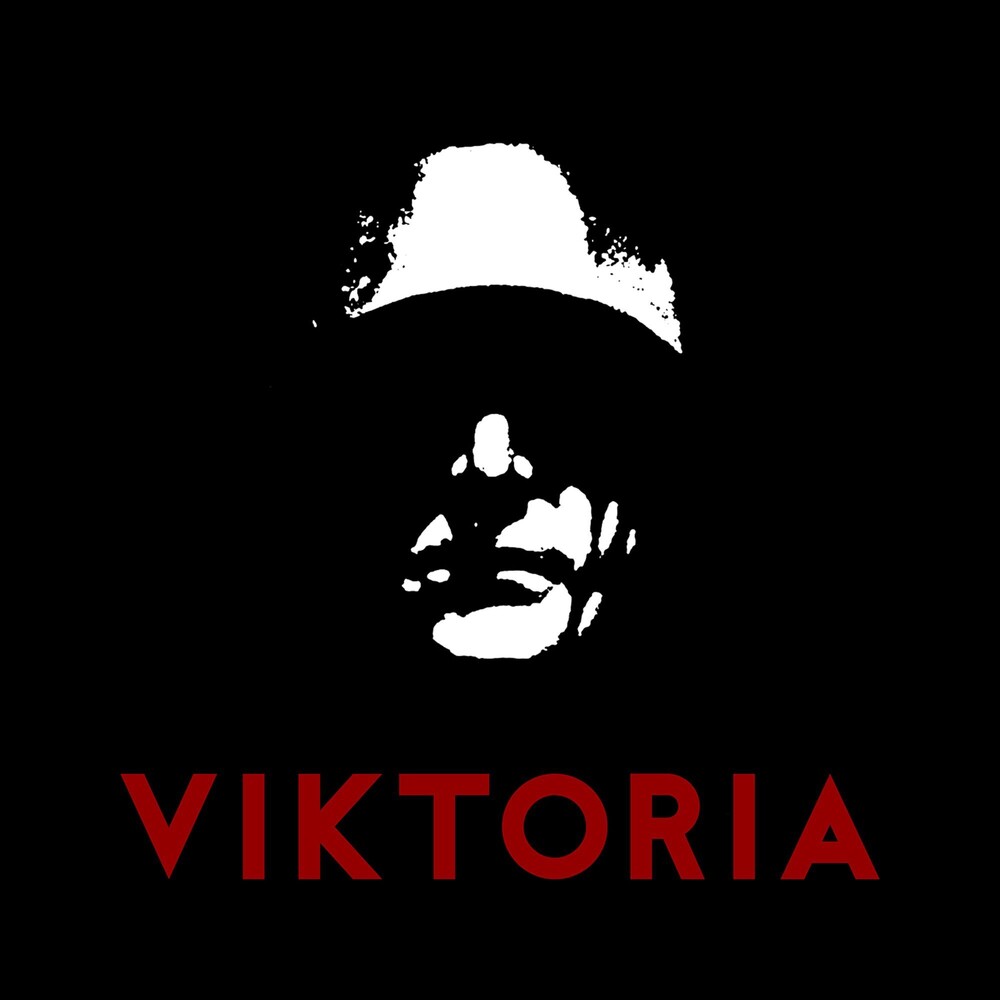 2018 studio album from the Swedish black metal band. Viktoria is a statement. A call to arms. An outburst of fury. A real black metal album. Marduk never bowed down, never wimped out, never compromised... and they prevailed. No other Swedish black metal band can look back at nearly three decades of spreading the gospel of death and the devil upon this world. The band formed in 1990 and released their first album in 1992. Morgan "Evil" Steinmeyer Håkansson remains the only original member since their formation. Their name is derived from the Babylonian god Marduk, patron deity of Babylon. Marduk's last album, Frontschwein, was released in 2015.