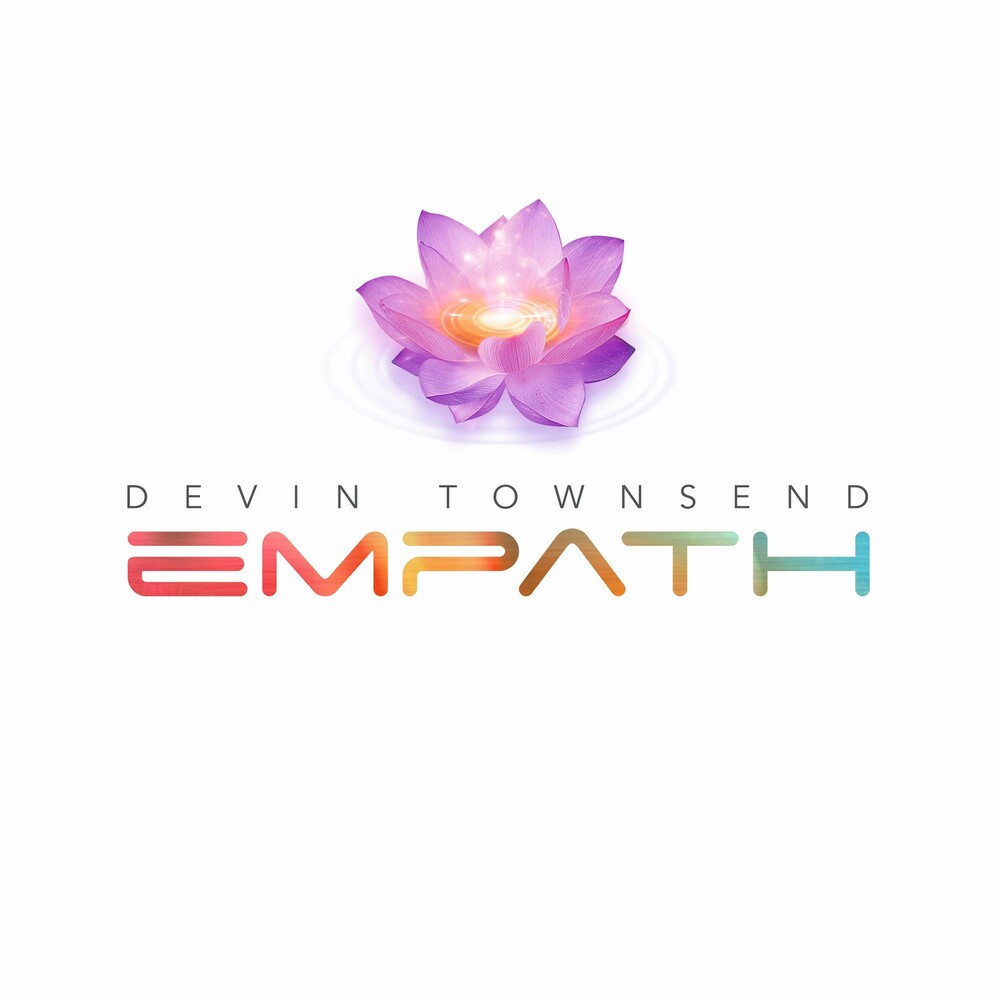 Deluxe two CD + two Blu-ray edition. Empath - The Ultimate Edition is the definitive version of Devin Townsend's acclaimed 2019 album Empath. Featuring the original album and bonus disc, it also includes two Blu-ray discs, the first of which contains a brand new 5.1 surround sound mix by Devin, as well as visuals for each track on the main album, plus a visualizer for the stereo version of the album. The second Blu-ray disc contains Acoustically Inclined - Live in Leeds, a live show filmed during the April 2019 acoustic tour, as well as the Empath Documentary, Genesis 5.1 mixing lesson, acoustic gear tour, a full Empath album commentary, and a video for the bonus track 'King'. This is all contained within a hardback artbook with expanded artwork and photos, as well as new liner notes by Dave Everley.