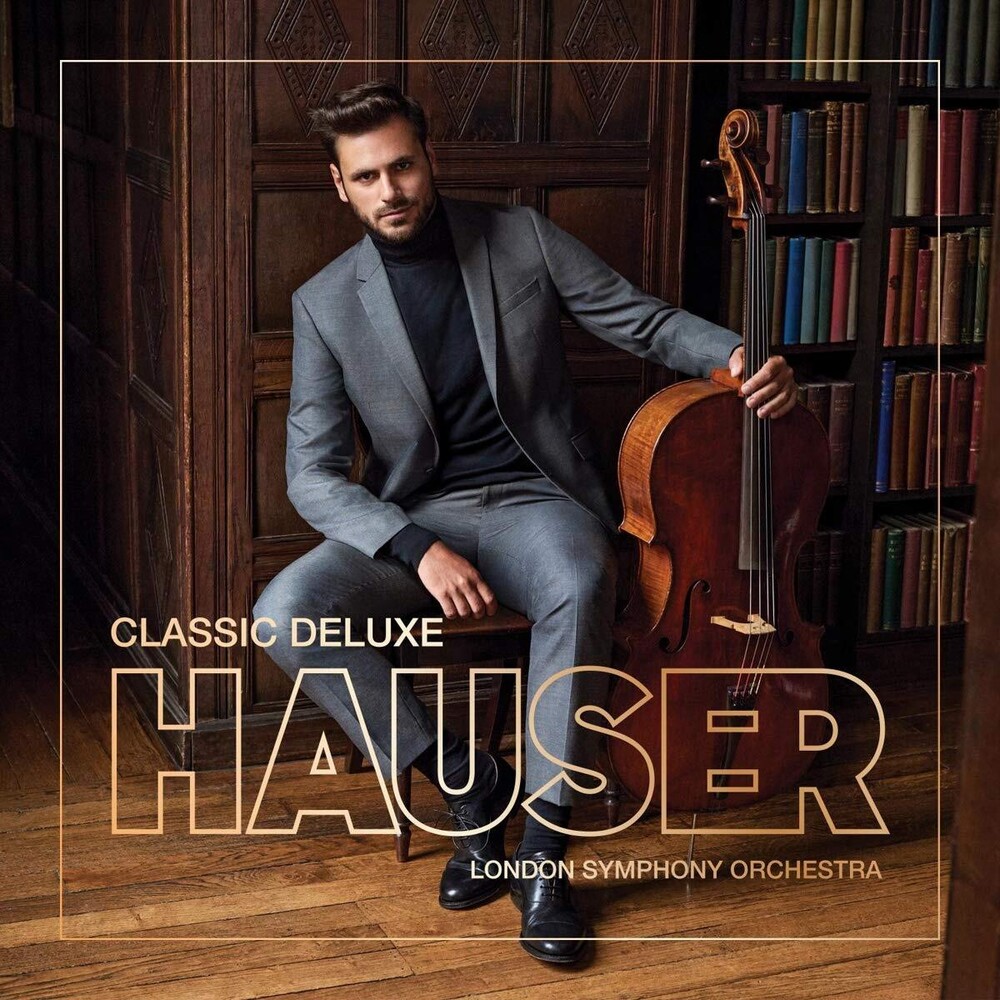 Deluxe CD + DVD edition. 2020 release. Following the release of Hauser's acclaimed classic album earlier this year, Sony Classical is pleased to announce a deluxe edition of the album. The audio disc contains sixteen tracks, and includes some of the most beloved classical melodies ever written, each a personal, longtime favorite of Hauser's which he's carefully curated and rearranged for the cello. Among them are Bach's Air on a G String, the Nocturne from Borodin's String Quartet, Puccini's Nessun Dorma, Yiruma's River Flows in You, and tracks by Mozart, Tchaikovsky, and Rachmaninov. The DVD contains a specially-edited visual program comprised of all three of the Alone, Together solo performances that were filmed earlier this year at Croatia's Arena Pula, Krka Waterfalls National Park, and the historic old town of Dubrovnik. Captured at some of the Balkan country's most stunning locations, the longform performance features Hauser's renditions of classic compositions, as well as popular themes from film and television including Albinoni's Adagio, Song from a Secret Garden, and fittingly, Game of Thrones, which given that much of the television program was filmed within the medieval walls of Dubrovnik's old town, was an obvious choice for inclusion.