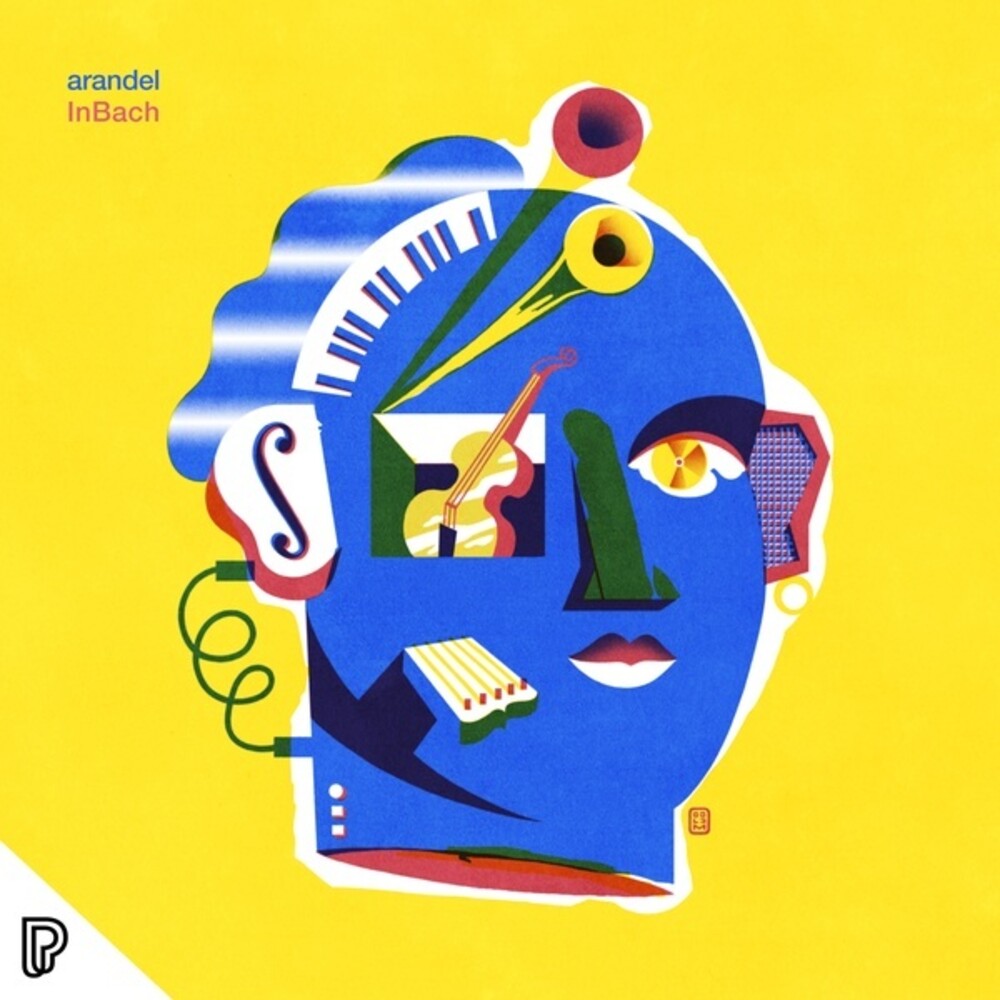 LP version. Arandel's new opus, InBach, released by French label InFiné, pays a poetic, infinitely respectful and innovative homage to Bach's sacred workings. Arandel was granted limitless access to the galerie of (sometime rare and ancient) instruments, as a well as a countless recordings, in the prestigious Musée de la Musique in Paris with a view to design his brand new creation. He performed a few months after at Philharmonie Paris a hybrid live performance/DJ set Switched on Bach, named in acknowledgement to the legendary 1968 by American composer Wendy Carlos - Tron (1982), A Clockwork Orange (1972), The Shining (1980). From candles to LEDs, from DJ sets to museums, from historical instruments to machines, from Bach's themes that have entered the collective unconscious and inspired contemporary flesh and blood musicians, InBach was a foregone conclusion. In the immensity of Bach's oeuvre, in the company of his fellow wanderers, within the constraints of historical instruments, emboldened by the delightful, sometimes technically dangerous friction between acoustics and electronics: without a net, Arandel walks a tightrope without a faux pas. Features Ben Shemie, Barbara Carlotti, Emmanuelle Parrenin, Vanessa Wagner & Wilhem Latchoumia, and Areski.