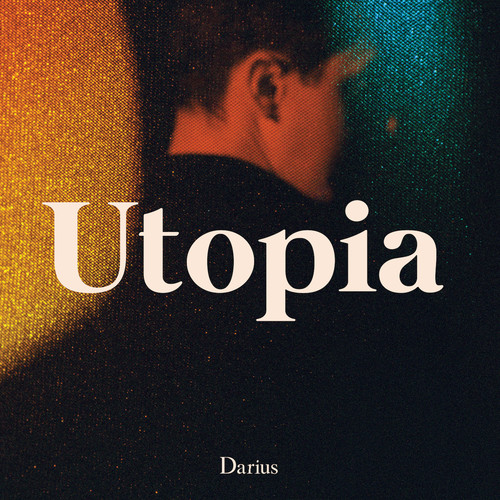 Double 180gm vinyl LP pressing in gatefold jacket including digital download. 2017 release. Darius is one of those young artists who make you realize how much the electronic music scene has transitioned into a new era. Darius uses technology like others once played their instrument to express experiences and emotions. His first album Utopia is entirely electronic, but reminds one of great soul or psychedelic records as much as it does electro music. Utopia, with it's minimal sound palette and striking coherence, is an album you listen to in one breath. Vocalists E ST, Max Jury and Wayne Snow joined Darius for the album, giving the whole project a powerful vocal palette. Even the instrumental tracks sound like they were sung, or should we say haunted by vocals. Fear not. Unlike many current productions, Utopia is not somber and anguished. Those who haunt it come in peace and love. Without ever following these rules to the letter, Darius' album is both sobering and ample. It flutters along patterns and moods, and only obeys one rule: that of a musical private diary.