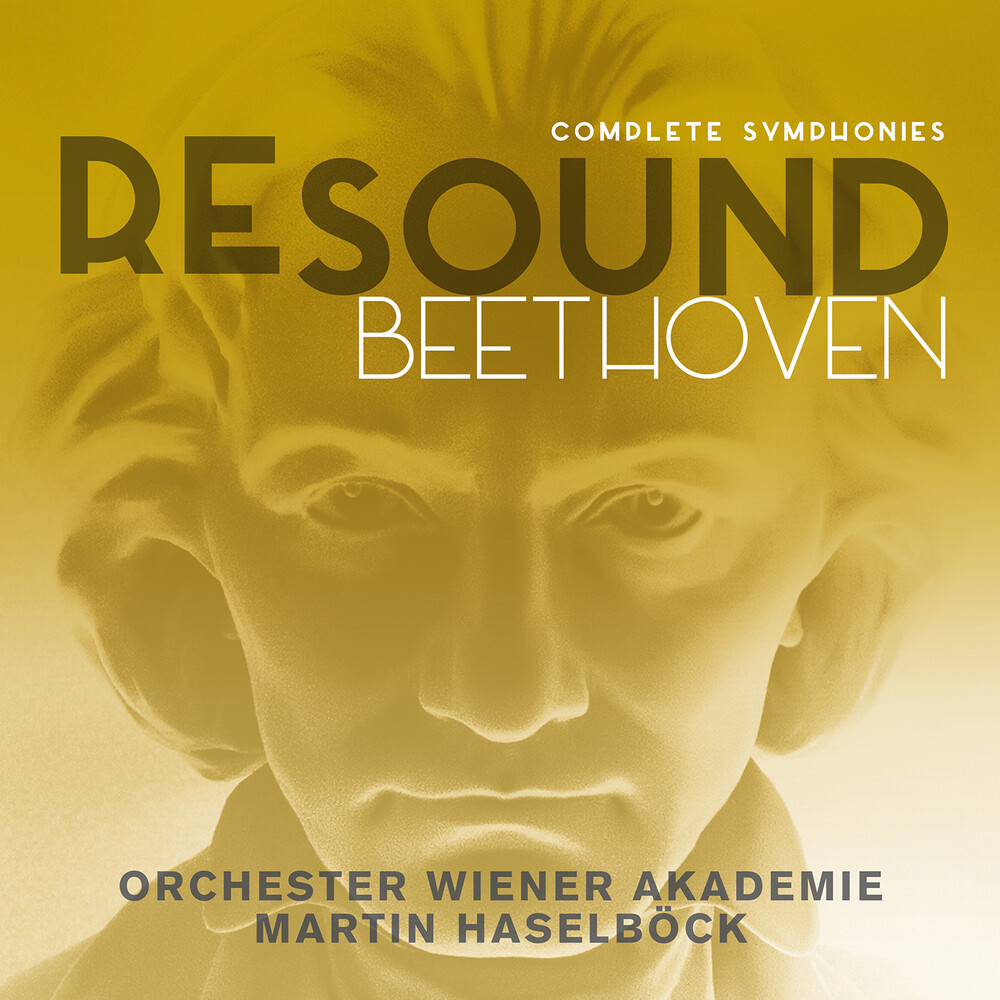 In the course of the eight recordings released by Alpha, the Orchester Wiener Akademie, conducted by Martin Haselböck, has accomplished it's objective of recording the complete Beethoven symphonies on period instruments, in the very venues where they were premiered, scrupulously respecting the orchestral forces of 200 years ago. The symphonies take us back to nineteenth-century Vienna for a tour of the Lobkowitz, Hofburg and Niederosterreich palaces, as well as the Austrian Academy of Sciences and the Theater in der Josefstadt.