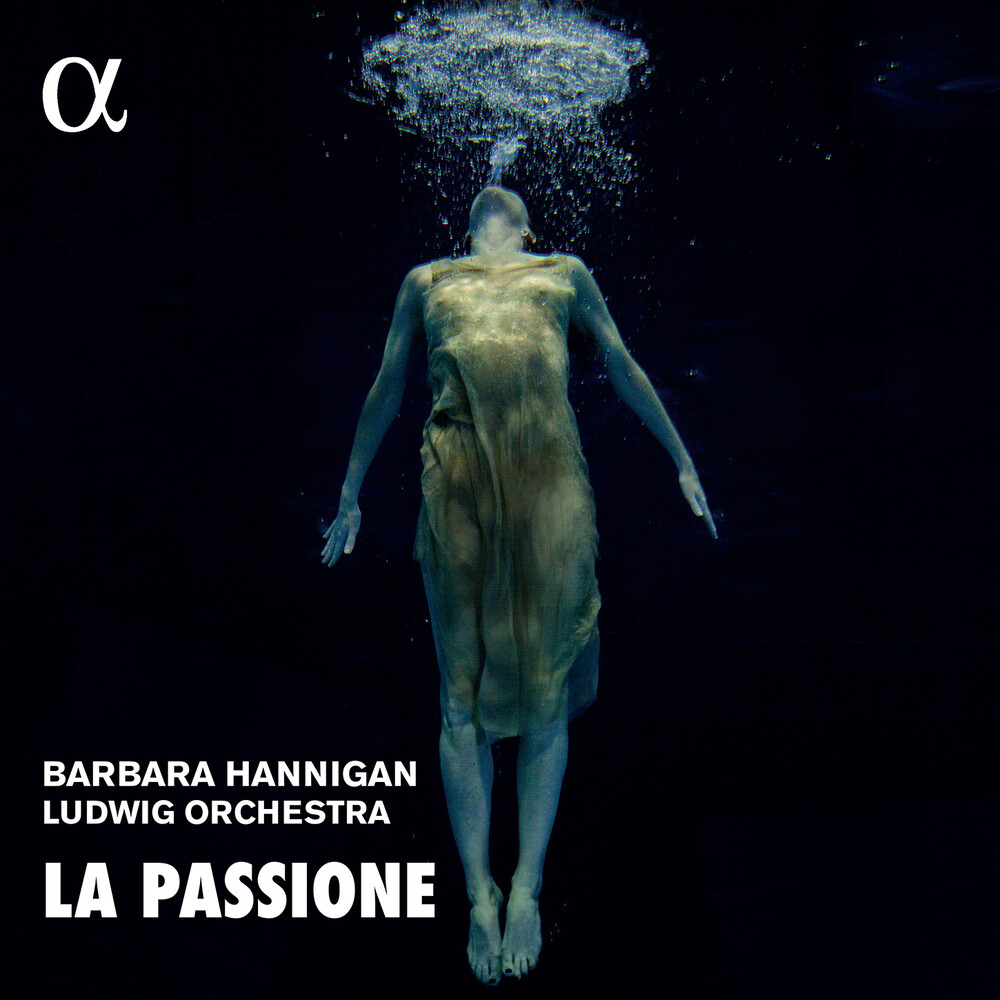 The starting point for Barbara Hannigan's third recording for Alpha is a work by Gérard Grisey (1946-98) that is particularly close to her heart. Grisey wrote: 'I conceived the Quatre Chants pour franchir le seuil [Four songs for crossing the threshold] as a musical meditation on death in four parts: the death of the angel, the death of civilization, the death of the voice and the death of humanity... The texts chosen belong to four civilizations (Christian, Egyptian, Greek, Mesopotamian) and have in common a fragmentary discourse on the inevitability of death.' Luigi Nono (1924-90) was a politically engaged composer. His stunning monody Djamila Boupacha, a heart-rending cry for solo soprano, pays tribute to a freedom fighter tortured by French paratroopers during the Algerian war; Picasso also portrayed her in charcoal. Once again Barbara Hannigan both sings and directs this pair of twentieth-century works with her friends of the Ludwig Orchestra. She has chosen to couple them with a Classical symphony by the master of the genre, Joseph Haydn, which also deals with the theme of the Passion. Her interpretation is extremely intense and highly personal.