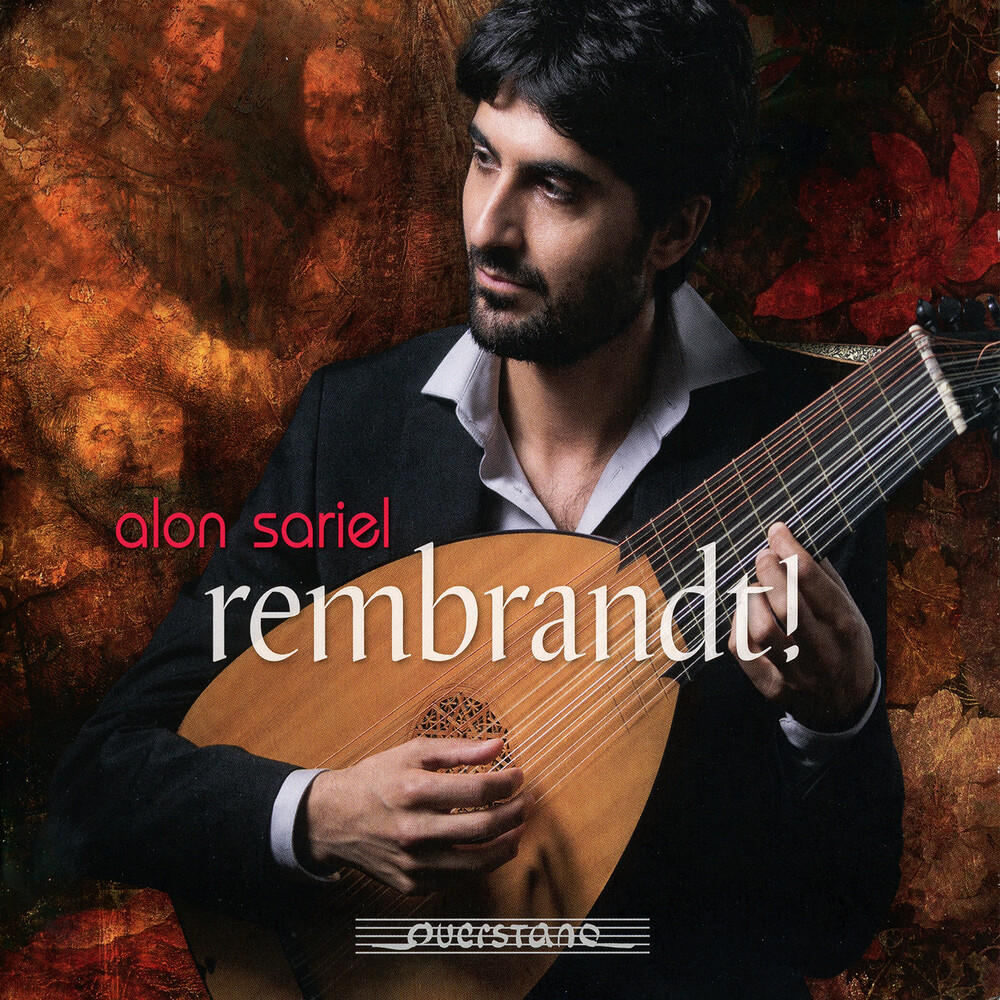 This album is Alon Sariel's personal homage to Rembrandt van Rijn - the world of arts is celebrating the 350th anniversary of the death of the great painter in 2019. As a lute player, the Dutch Golden Age has drawn Alon Sariel's attention for a while now. Perhaps because these musical pearls are hardly ever played and certainly are not regarded within what became standard repertoire for the instrument. A large part of this project was originally lute music, as the lute was without doubt the most popular instrument in the Dutch Golden Age. We see that in the paintings: Around twenty-five per cent of musical paintings show a lute. Sariel did however add a few instruments into this project, instruments which were as well very common in the Dutch Golden Age, like different viols and recorders. Through the arrangements to be found on this album, this lute music becomes even more colorful. There's also quite some amount of free improvisation in Sariel's arrangements, as improvisation was a very important element in the music of the time, and also today's musicians follow their own imagination driven by Rembrandt's paintings. While rehearsing and recording this music with Concerto Foscari, the musicians often spoke about colors, trying to get a darker or brighter sound etc., that's when they noticed that a lot of the musical terminology actually comes from the visual world, from paintings. The moment where painters try to visualize music could therefore be a very fascinating one. As if they try to "freeze" music into some-thing eternal, which has a longer life than simply a chord on the lute. What Alon Sariel aimed to do in this album is to "de-frost" those moments and, above all, to create the "soundtrack" of the Dutch Golden Age. Two of the pieces are receiving their first modern recording: Louys de Moy's "L'Italiana & Spagnolet" and the Allemande by Constantijn Huygens.