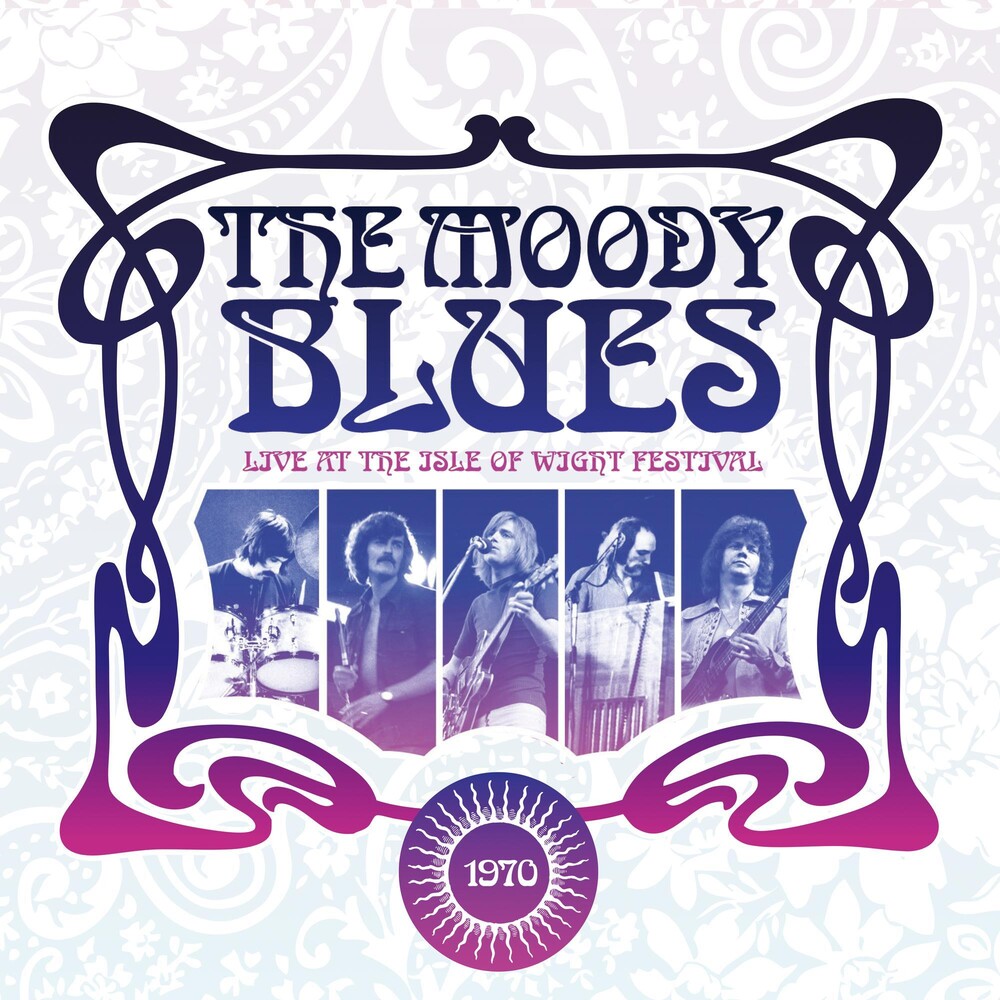 Live At The Isle Of Wight Festival 1970 [Colored Vinyl]
Artist: The Moody Blues
Format: Vinyl
New: Not in stock
Wish

Limited double 180gm violet colored vinyl LP pressing. In August 1970, The Moody Blues arrived at the third Isle of Wight Festival as one of the world's top rock bands. Jimi Hendrix, The Who and The Doors were among the other attractions, but the 'Moodies' could travel to the island content that their third album in two years, A Question Of Balance, was sitting pretty at the top of the UK chart. The Moody Blues took to the stage in front of an audience estimated at over half a million and after one hour of pure energy, The Moody Blues left the audience completely blown away and with a concert none of them will ever forget.