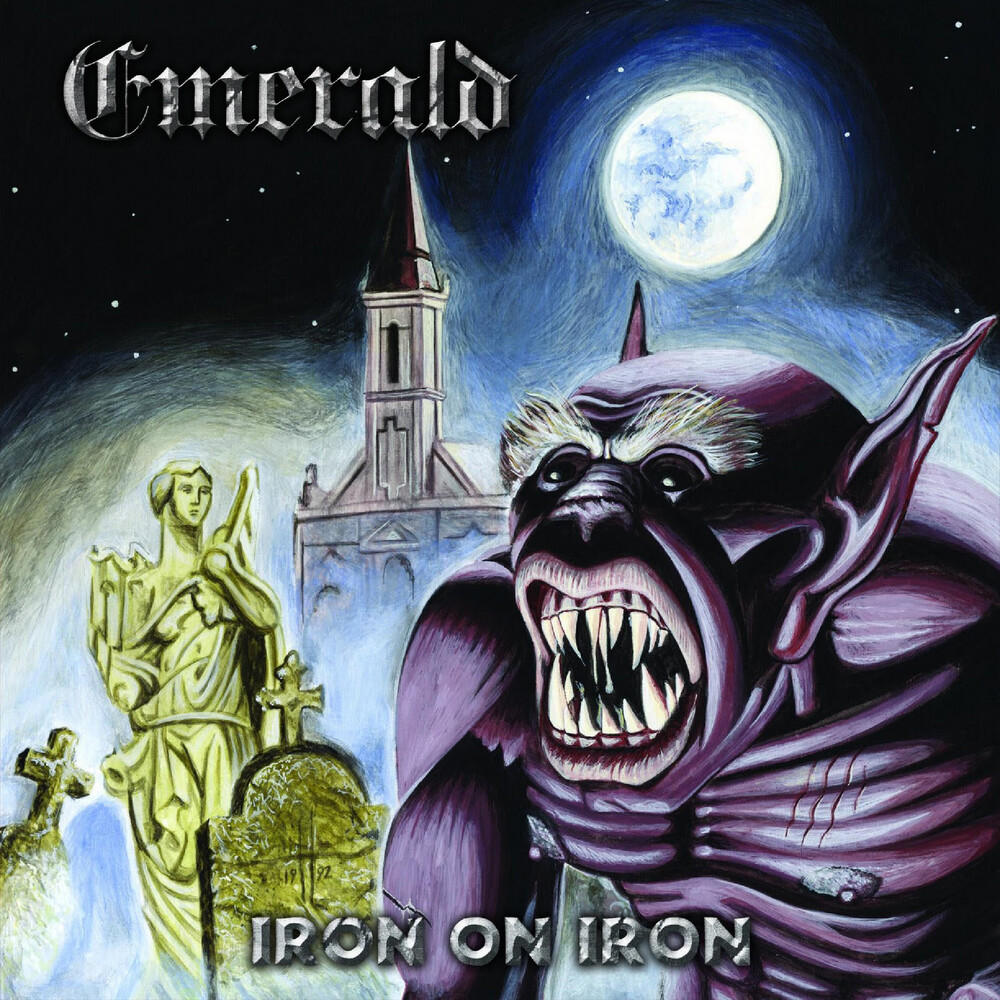 Heavy Metal Pioneers!Dutch heavy metal pioneers Emerald are probably one of the best-kept secrets of this country's music. Founded in the mid-70s by school friends, they recorded a few demo tapes under different band names. The first one was from 1976 and it was a long way until 1984 when they changed their name to Emerald, influenced by the THIN LIZZY anthem. The first album, a collection of demo tracks and some new songs, was eventually released by a label that went bankrupt shortly after and the album faded into obscurity. The band continued for a while, but then disbanded at the end of the 80s.In 1998, the band was contacted by the German metal underground fanzine "That's Metal", which brought the band back into the spotlight. The German label Iron Glory finally re-released the debut album in 1999 under the name "Iron On Iron", after which the band received very good reviews worldwide and also started performing live again from 2000. As the album has been out of print for a long time, we have re-released this gem in cooperation with Iron Glory Records to make it accessible to all those metalheads who don't have this album in their collection, which should concern a whole generation of metalheads who have joined since then.
back to top