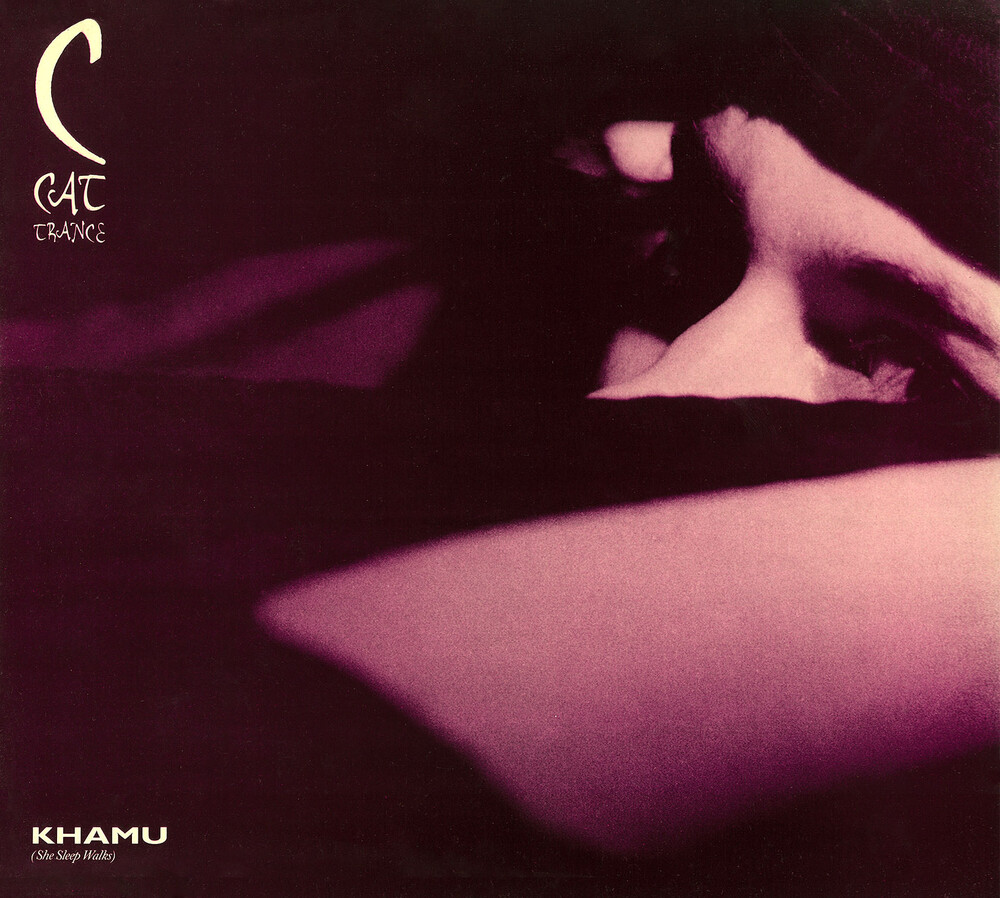 C Cat Trance were formed by multi instrumentalist John Rees Lewis after his departure from Medium Medium, taking the band's drummer Nigel Kingston Stone with him. The band are seen as members of the post-punk movement, but that's not all that is to say about their sound. C Cat Trance incorporated ethnic music into their compositions before world music became a popular genre.