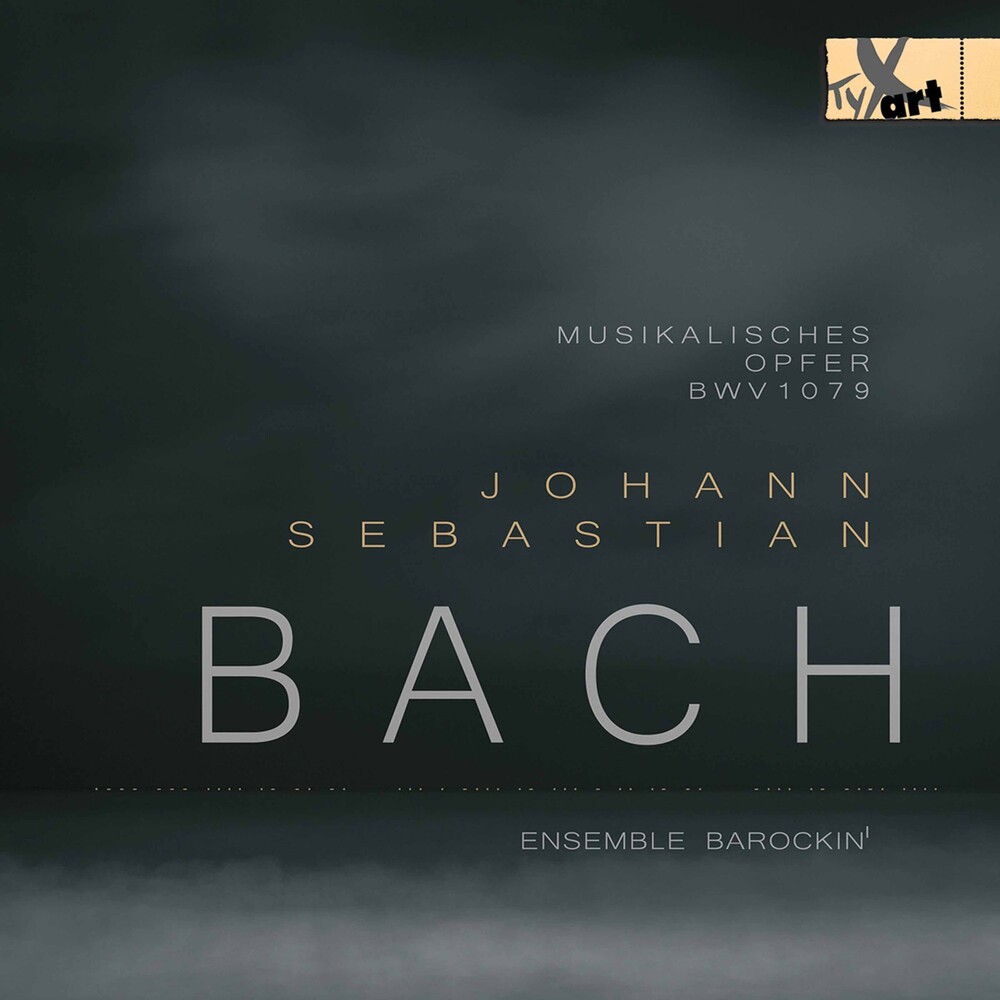 "Nicht Bach, sondern Meer sollte er heißen!" (Ludwig van Beethoven) The "Musical Offering" collection of pieces, dedicated to the Prussian King, Frederick II, is a contrapuntal masterpiece, in which Johann Sebastian Bach seems to draw every conceivable facet from a single theme (Thema Regium - royal theme). It is a musical testament of the old master, full of freshness, creativity and original quality - like an endless sea. With this recording, Ensemble Barockin' presents a musically careful and genuinely new interpretation. Ensemble Barockin' is an international ensemble with musicians from Russia, France, Germany and Japan who are committed to performing early music in the original sound. The album artwork was created by artist, photographer and graphic designer Marc Köschinger. The cover shows a long time-exposure of the ocean. The picture was exposed at night over a longer period of time, so that it defines neither space nor time, something the musicians of Ensemble Barockin' particularly liked for this very special recording of this work by Bach. Music without space and time like a reverberation of the universe - for this, it was added a Morse code to the text on the cover that makes the composer's name sound through space like an echo: JOHANN SEBASTIAN BACH