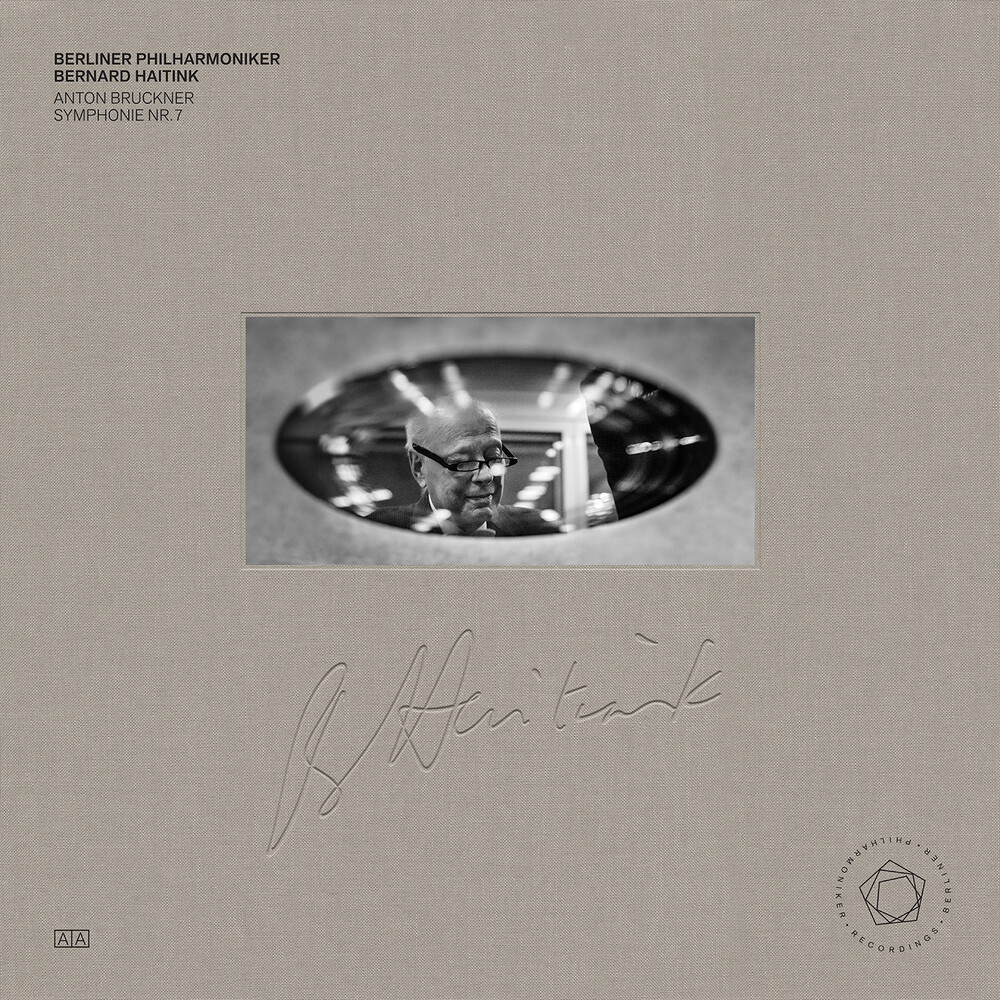 It was a special evening when Bernard Haitink performed Bruckner's Seventh Symphony with the Berliner Philharmoniker on 11 May 2019. Ever since his first guest appearance with the Philharmoniker in 1964, Haitink had repeatedly proved himself an outstanding interpreter of Bruckner. And in this concert, too, his qualities became apparent in Haitink's deep spiritual penetration and the organic development of the music. The concert took on a special dimension in retrospect when Haitink ended his conducting career. This evening became the keystone of the collaboration between Bernard Haitink and the Berliner Philharmoniker. It is now being released in a vinyl edition that has been produced using the direct-to-disc process.