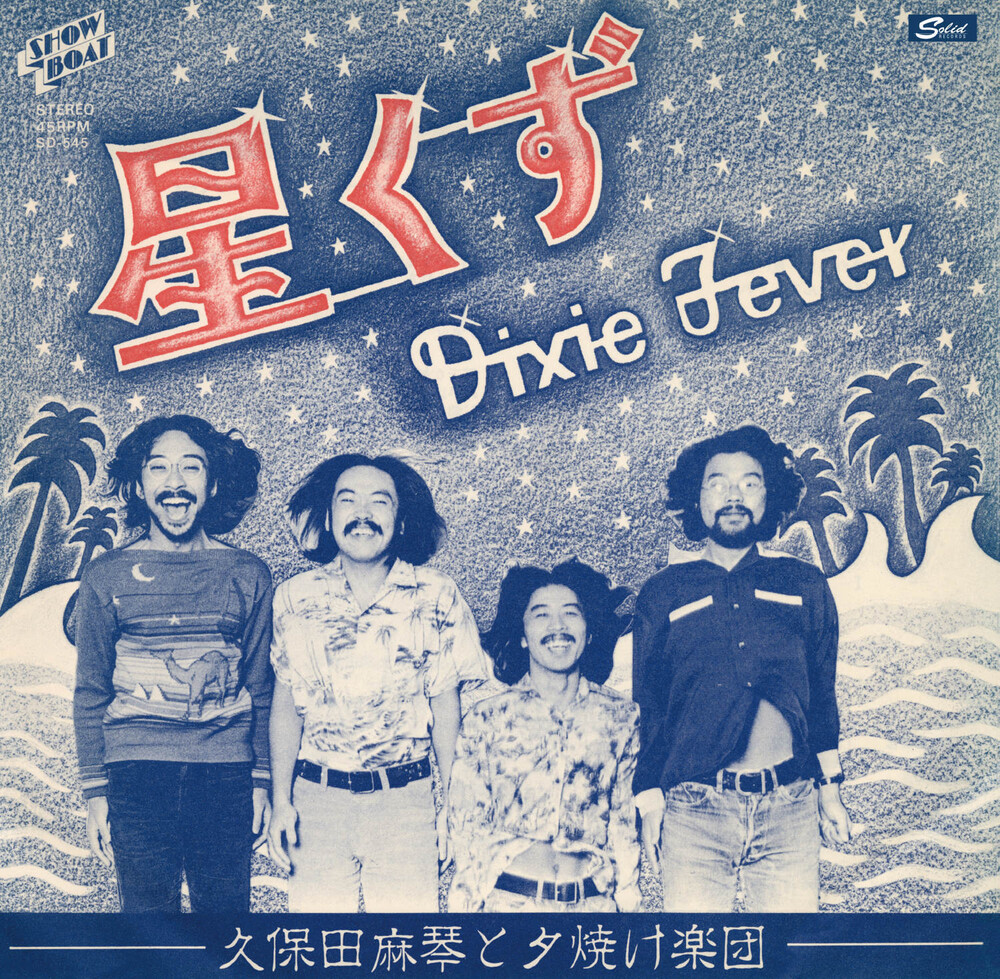 A 7-inch reissue of a song that revolutionized the history of Japanese rock and pop music from SHOW BOAT, a label that has become an unavoidable part of the city-pop and new music scene, has been reissued in it's original form.Hoshikuzu', which was covered by Ann Sully in 2010, is a Japanese pop classic with a laid-back arrangement of American roots music, southern swamp, and R&B rhythms. The B-side features 'Dixie Fever', a sinuous rendition of a New Orleans funk groove.The original was released in 1977 and was co-produced by Haruomi Hosono. It is an important reissue in the path of the 'Tropical Trilogy' that led to 'Taian Yoko' ('76) in the previous year and 'Haraiso' ('78) in the following year.