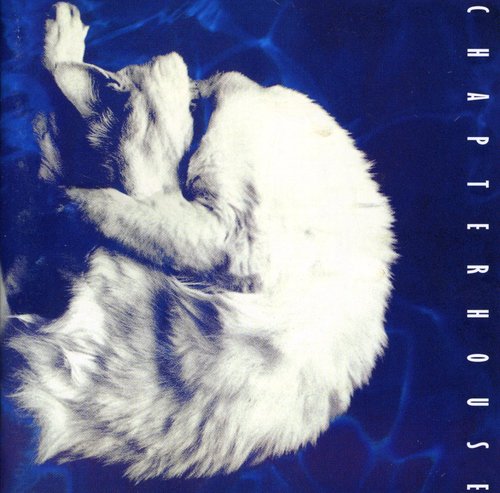 Newly expanded version of this classic early '90s 'shoegazer' album, from a band who never quite made the impact of those that preceded them, maybe because their music was uptempo by the standards of the genre. The album has now been boosted to a full 18 tracks by the addition of all the b-sides from their singles and EP, along with 'Die Die Die' which was originally only available on a free record that came with the album, and has never appeared on CD before. Producers include Robin Guthrie, Stephen Hague and Ralph Jezzard, guest vocals are from the divine Rachel Goswell (Slowdive, Mojave 3). Cherry Red. 2006.