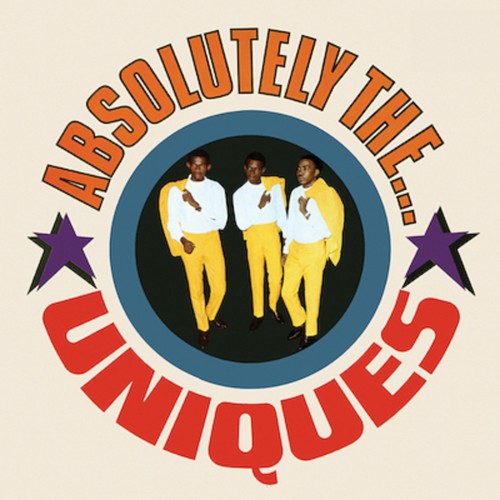 Digitally remastered and expanded edition of this album from one of Jamaica's most celebrated vocal groups In 1967, when the lilting rhythms of rock steady ruled Jamaica's airwaves, the island boasted an array of popular vocal trios and quartets, such as The Maytals, The Heptones, The Pioneers, The Ethiopians, and a group who over a period spanning less than two years, recorded some of the most popular and enduring music ever to see issue in Jamaica: The Uniques. Comprising Keith 'Slim' Smith, Lloyd 'Charmers' Tyrell and Martin 'Jimmy' Riley, The Uniques enjoyed a run of hits on Jamaica's national charts, initially recording with celebrated producer, Bunny Lee, before launching their own Tramp label with the assistance of local businessman, Winston Lowe. At the close of 1968, the best of their Tramp recordings to date were gathered on the long player, Absolutely, but within months of it's issue, the trio had disbanded with it's three members all going on to achieve substantial solo success on the Jamaican music scene. Now, almost 50 years after it's original issue, this ultra-rare album is at long last re-presented here, with it's 12 tracks augmented by the remainder of the group's hugely sought-after Tramp recordings.