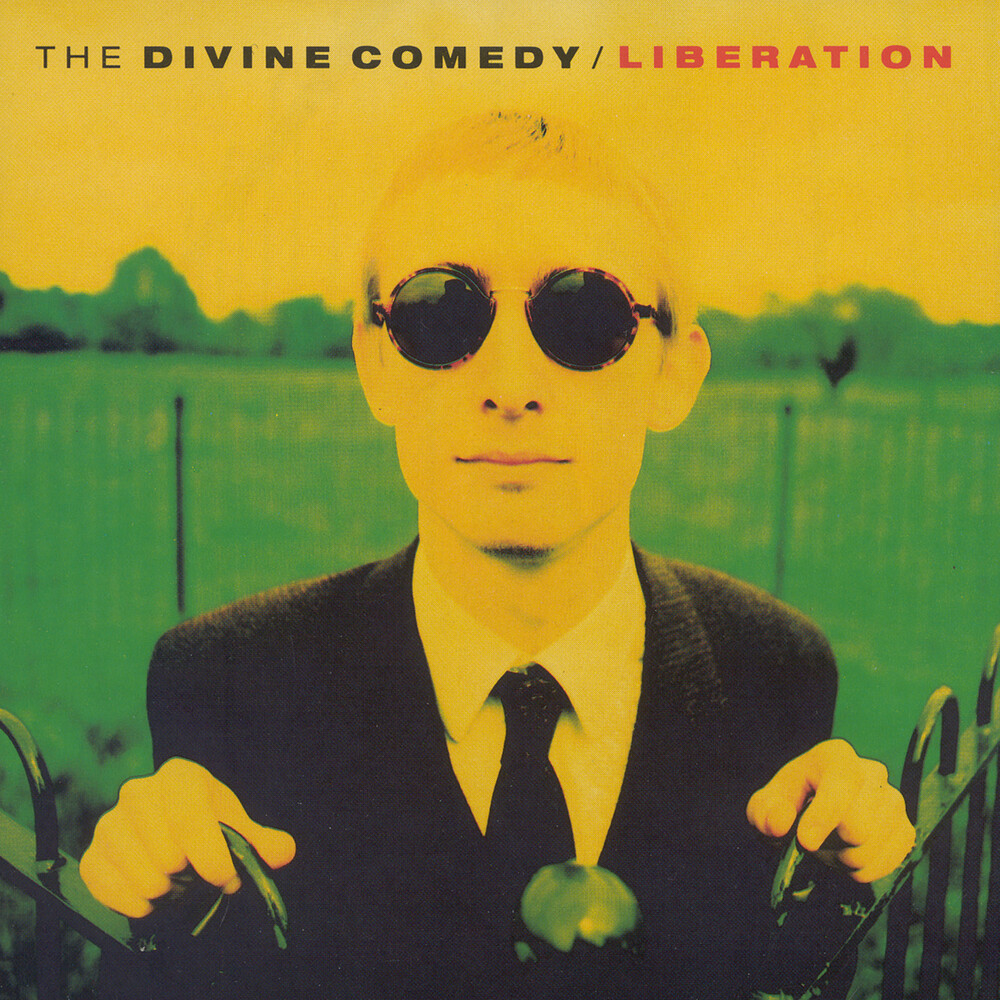 Vinyl LP pressing. Liberation is a 1993 album by The Divine Comedy. It was the second album to be released by The Divine Comedy, although the band's leader, Neil Hannon, often refers to it as the first due to the stylistic differences of the earlier album, Fanfare for the Comic Muse. The album was recorded over the space of twelve days in March, 1993 by Hannon and Darren Allison. Hannon played most of the instruments on the album, while Allison was the recording engineer and drummer.