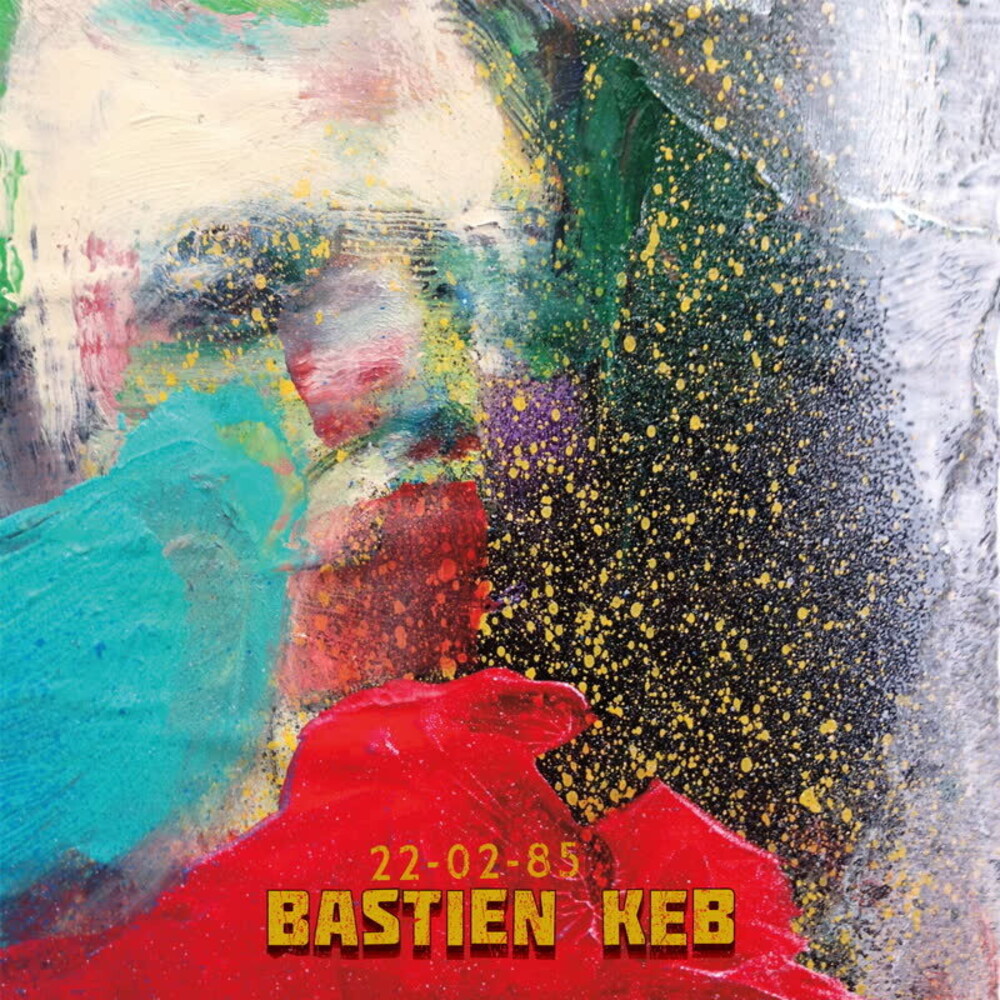 22.02.85' is the new album from Bastien Keb. Initially conceived as a concept album about a stripper lost in the city (like a straight-to-video follow up to Showgirls), '22.02.85' has a distinctly nocturnal edge to it. The city at night, lost in a crowd, abandoned petrol stations, empty kebab shops, broken florescent lights. Like a half-forgotten dream, familiar yet unnerving. He says all the songs are all about girls apart from two about a big lug. You may catch a phrase here and there but the context is all in the feel: There's a melancholy edge, but I don't wanna depress people. Sad but hopeful? If that's possible. A guitarist first and foremost, Keb also plays trumpet, bass, drums, piano, flute and more - many borrowed donated or found instruments. Layering and pitching his voice to imaginative effect, you might feel an influence of Bon Iver or Jai Paul but in truth it's more indebted to The Impressions or The Delfonics. Keb makes a living writing music for TV and film and you'll hear hints of cinematic direction throughout. The soundtracks of Isaac Hayes taped from Madlib's second hand SP-303 for a re-scored Twin Peaks. Recorded by himself in Leamington and Hackney he discloses I don't really mic shit up proper, so I gotta go lo-fi. Warm, fuzzy, dirty and honest; an antidote to over-production and over-analysis. Bastien Keb's debut album 'Dinking in the Shadows of Zizou' subtly nudged itself into public consciousness in 2015, drawing the attention of myriad press and radio, briskly establishing itself with an endearing mix of downbeat anti-ballads, off-centre instrumentals and warped funk. Here and now, he's progressed confidently. Relaxed, naturally soulful, exploratory, at times tender, others acerbic; '22.02.85' solidifies Bastien Keb's reputation as an individual rising talent. Originally released in 2017.