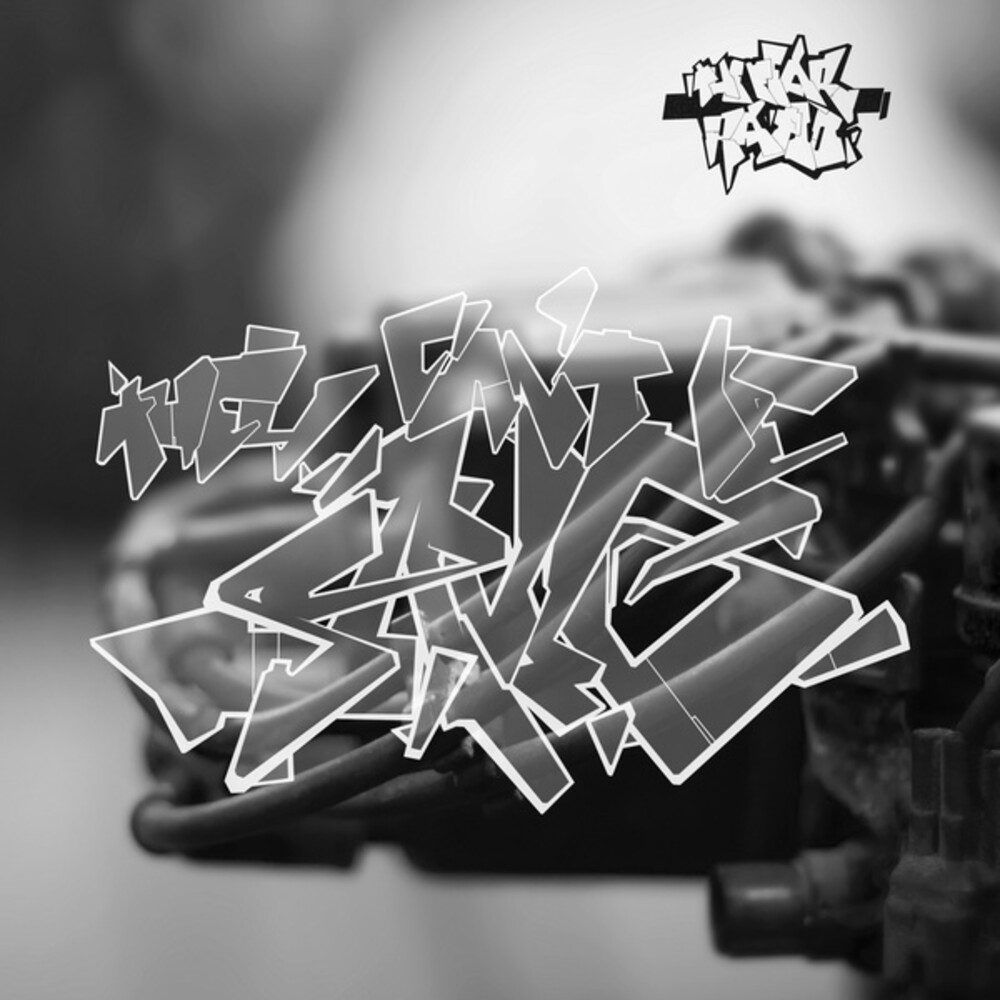 Double LP version, edition of 500 on 180 gram vinyl. James Ruskin and Mark Broom are The Fear Ratio. The duo, who are long-term collaborators, have created their own signature style with abstract synths, heavy basslines and experimental soundscapes that fit somewhere in between IDM, electronica and ambient. Their acclaimed debut album Lightbox was initially released in 2011 on Ruskin's Blueprint Records, featuring remixes from Warp aficionados Plaid and Deadhand. Soon after they formed a long-lasting relationship with cult Manchester based label Skam, with the follow-up album, Refuge Of A Twisted Soul (SKALD 031CD/LP, 2015). 2018 saw a four track Live EP of exclusive versions of their Autechre supporting slot at the Great Northern Warehouse in Manchester. Several years and various solo productions later, The Fear Ratio return with They Can't Be Saved, an album that solidifies their reputation as experimental producers. From the ethereal opening bars of "Sender" slowly twisting into a brooding dub breakbeat, to the staccato, bugged-out atmospherics of "Grey Code," the ghostly electronics of "Small World", to the tripped-out, schizophrenic, haunting bass of "Game Plan," and the sun-dappled keys of "The Final Vision," Broom and Ruskin flex their techno muscles ever further beyond the floor.