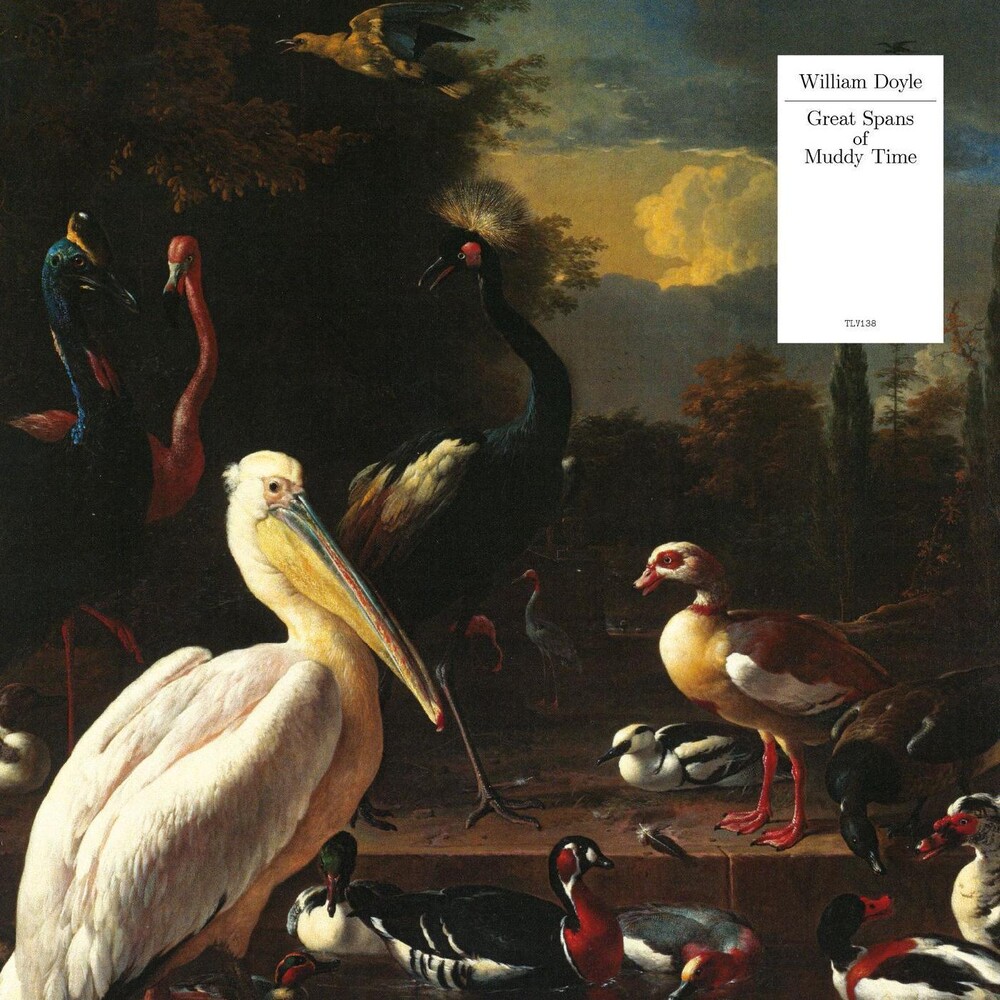 Vinyl LP pressing. It's nearly a decade since William Doyle handed a CD-R demo to the Quietus co-founder John Doran at a gig, who loved it so much he set up a label to release Doyle's debut EP (as East India Youth). Doyle's debut album, Total Strife Forever, followed in 2014, as did a nomination for the Mercury Music Prize. A year later, he was signed to XL, touring the world and about to release his second album ' all by the age of 25. After self-releasing four ambient and instrumental albums, Doyle's third full-length record ' and the first under his own name ' Your Wilderness Revisited arrived to ecstatic reviews in 2019: Line of Best Fit described it as 'a dazzlingly beautiful triumph of intention' and Metro declared it an album not only of the year, but 'of the century'. Just over a year later, as he turns 30, Doyle is back with Great Spans of Muddy Time. Born from accident but driven forward by instinct, Great Spans was built from the remnants of a catastrophic hard-drive failure. With his work saved only to cassette tape, Doyle was forced to accept the recordings as they were ' a sharp departure from his process on Your Wilderness Revisited, which took four long years to craft toward perfection. 'Instead of feeling a loss that I could no longer craft these pieces into flawless 'Works of Art', I felt intensely liberated that they had been set free from my ceaseless tinkering,' Doyle says.