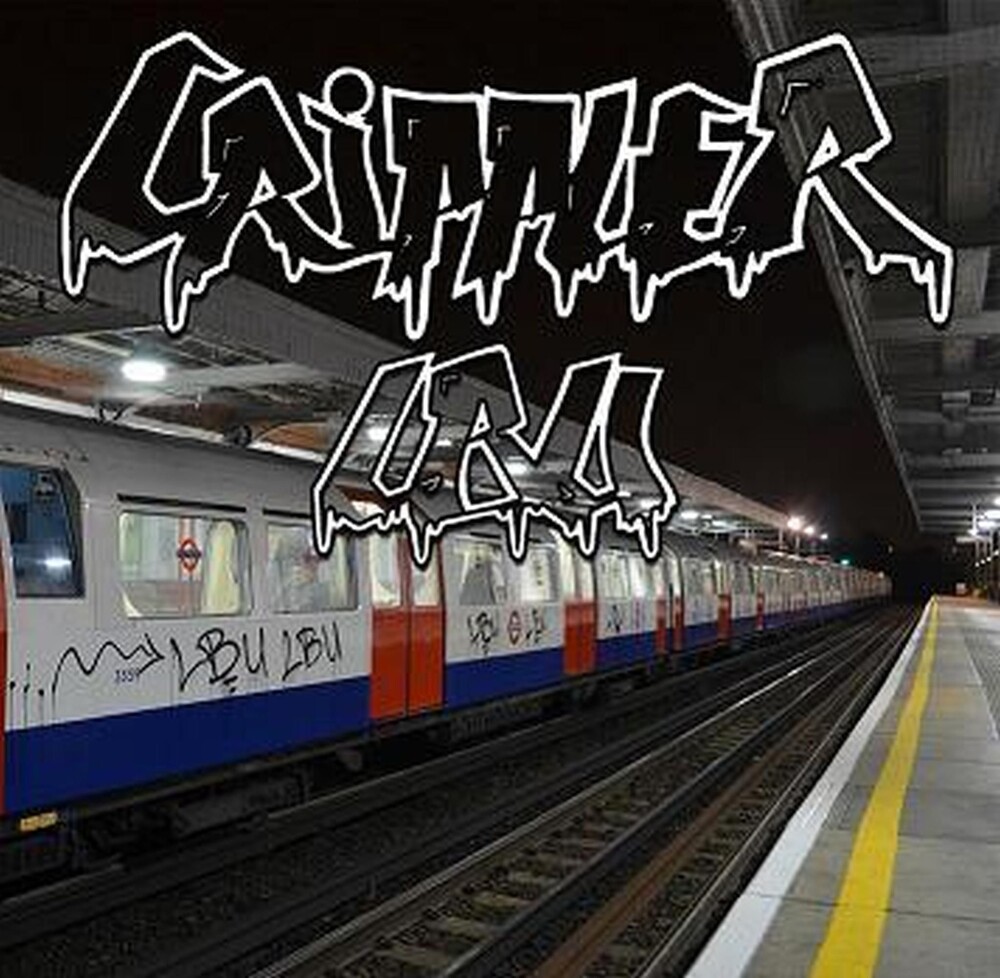 LBU new blood bringing a fresh new flavor to London hardcore! Crippler Lbu go straight for your throat on their debut CD for Rucktion, featuring 7 devastating songs which cross frantic hardcore speed and energy with ultra-heavy metallic riffing to evoke the renowned London beatdown style. Crippler Lbu's self-titled debut features song-writing that is as well-crafted and memorable as it is punishing and mosh inducing, as the arrogant strut and brutal yet catchy groove of the intro leads onto the frantic speed and energy of "Paranoia", while the dual vocals leave the listener in no doubt that Crippler Lbu mean business, as Vince's snarl meets Tich's intense scream, adding to the sense of evil and menace present in the riffing. The pressure increases as the initial choppy grooves and speed of "Generation's Joke" make way for slowed down chugging brutality, leading to a release that is simultaneously raw and listenable, and proving that Crippler Lbu have not traded in power for catchy riffs, and don't over-rely on any one element of their sound. Memorable song construction and varied tempos go hand in hand with numerous harsh breakdowns sure to induce a frenzied reaction in a live setting, already evident at Crippler Lbu's local shows and becoming more widespread as the band begin to travel outside of the capital. Crippler Lbu is the sound of the next generation of London hardcore sticking to their roots, with well-established and experienced members playing the classic sound that the capital has become notorious for producing, while adding in plenty of their own personality and fierce attitude to the mix. Frantic hardcore meets crushing metallic fury, classic London beatdown style, for fans of 50 Caliber, Prowler, Bun Dem Out.
back to top