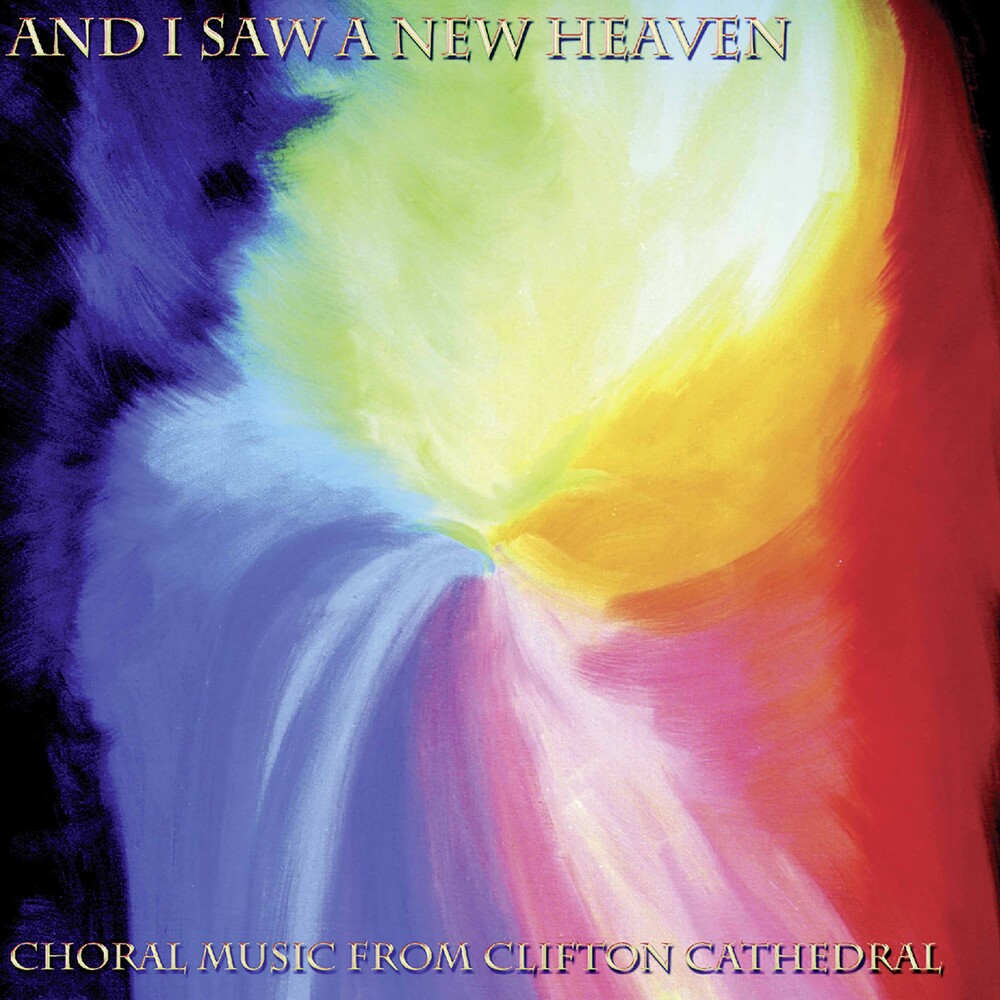 Clifton Cathedral Choir, a mixed adult choir of 40 singers, sings Solemn Mass every week on Sunday and for Holy Days at Clifton Roman Catholic Cathedral in Bristol. It is known throughout the country for it's wide repertoire from the 14th century to the present day specializing in Renaissance and contemporary music. It is one of the few choirs to have broadcast on BBC Radios 1, 2, 3 and 4 as well as on BBC1 and ITV and it is regularly in demand to lead Sunday Morning Worship on BBC Radio 4 and to provide soundtracks for television and films. The choir has made five recordings, gives regular concerts around the South West and London and has toured Thailand, India, France, Switzerland, Italy, Hungary and the Czech Republic. The choir is conducted by David Ogden, the Director of Music for the Cathedral and the Diocese of Clifton. David is also Regional Director of the Royal School of Church Music for the South West and Midlands and is in much demand to direct choirs and lead choral workshops around the country. Here, the ensemble performs works by Palestrina, Part, Rachmaninov, Bruckner, and more.