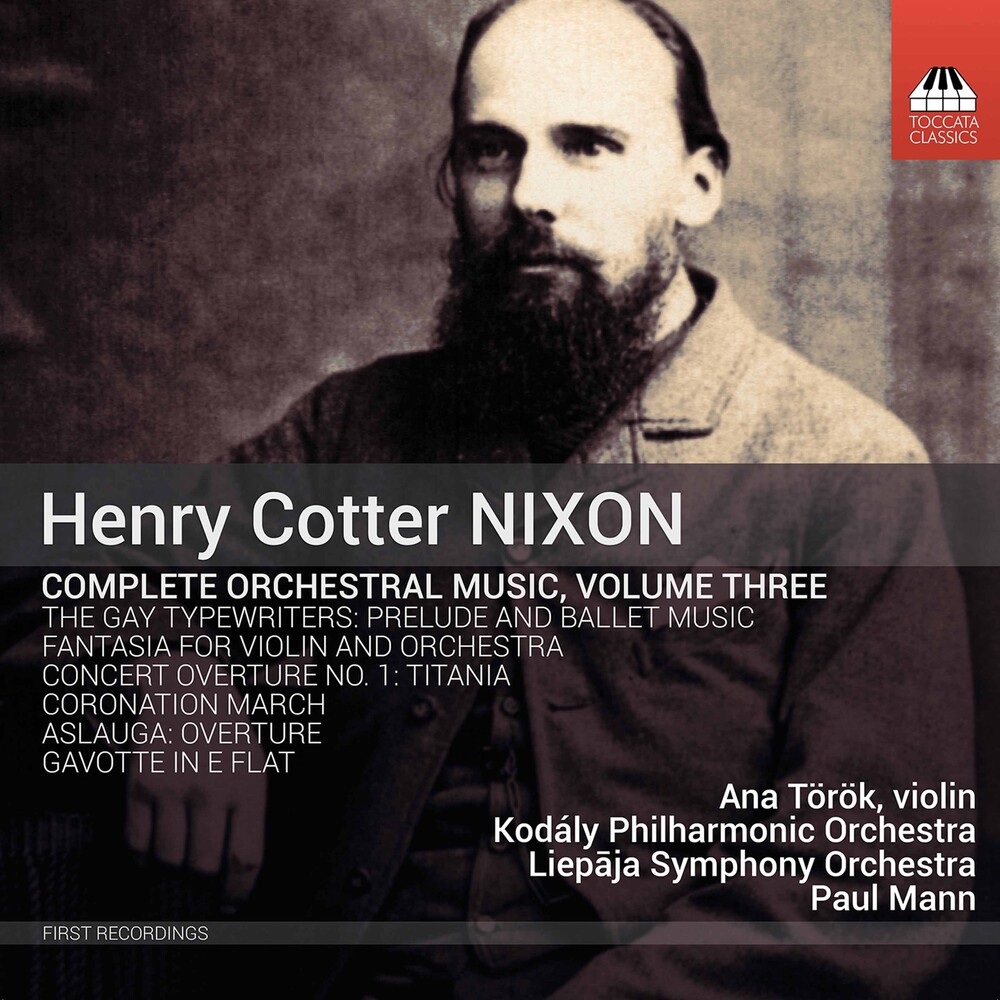 The English composer-conductor Henry Cotter Nixon (1842-1907) had entirely disappeared from music history until this series - presenting all his surviving orchestral music in it's first-ever recordings - revealed him to have been one of the most accomplished English composers of his generation, with a style that takes in elements of Mendelssohn, Schumann, Weber, Brahms and Sullivan. This third and final volume mixes music for the concert hall and the stage and adds the Coronation March for Edward VII that turned out to be Nixon's last composition. Most of the pieces here were left incomplete, but thanks to Paul Mann's orchestrations they now confirm Nixon's position as one of the superior tunesmiths of Victorian England.