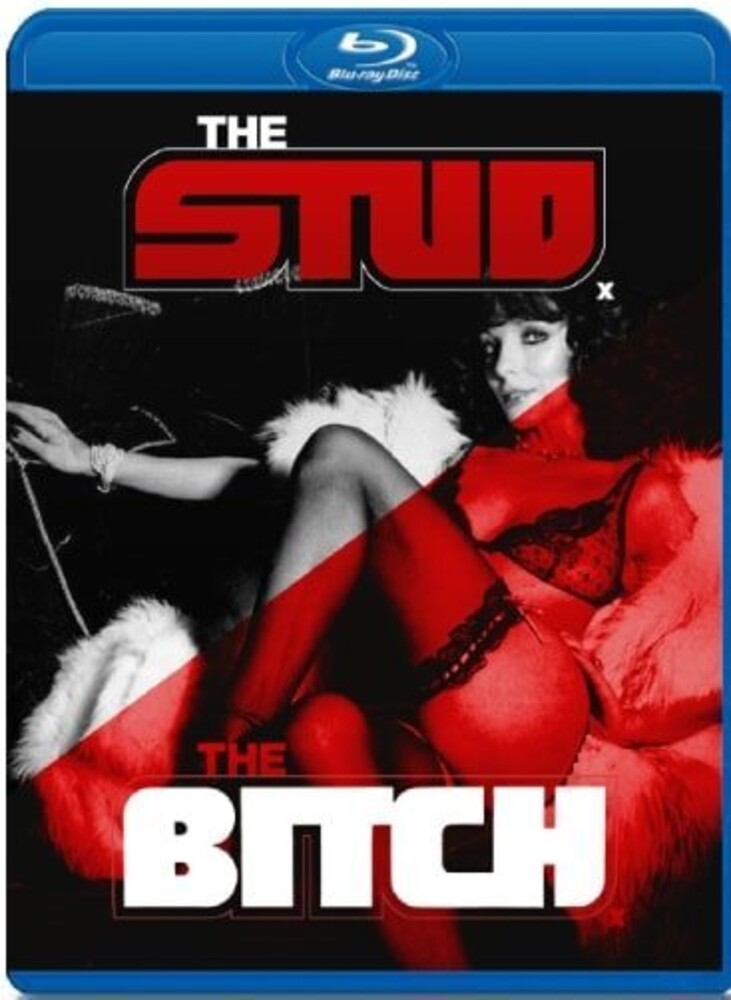 The Stud: Fontaine is the London wife of Benjamin, a wealthy Arab businessman and spends his fortune on her nightclub and partying. She hires a handsome manager, Tony, to run her club, but his job security is dependent on his satisfying her nymphomaniacal demands. Tony soon loses interest in her and turns his attention to her young stepdaughter, Alexandra, who uses him to get back at Fontaine. The Bitch: Fontaine is a woman who always gets what she wants - they call her The Bitch. Now divorced, she still leads an extravagant jetset lifestyle even though she no longer has the financial security of being a billionaire's wife and her once-successful London nightclub, "Hobo", is now failing. While on a flight returning to London from New York, she meets handsome Italian gambler Nico. In order to impress her, he pretends he is a wealthy businessman, though he is actually a conman who owes money to the mafia. He covertly uses her to smuggle a stolen diamond ring through airport customs which he intends to sell in London to pay off his debts. With the Mob now pursuing both Fontaine and Nico, they find themselves delving deeper and deeper into danger... All region