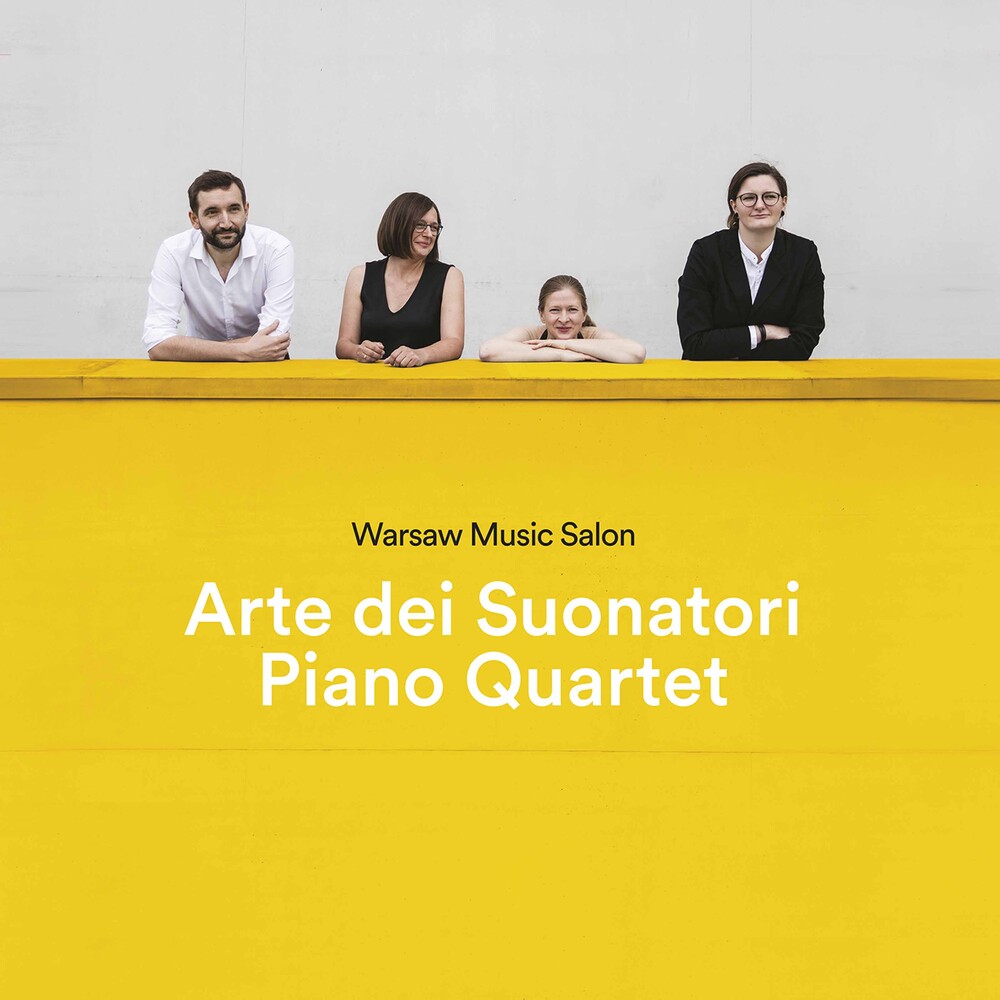 Jolanta Brózda-Wisniewska writes: "Every composer whose piece appears on this album was an essential figure in the very best of the late eighteenth- and the early nineteenth-century salon culture. Each participated in a variety of ways: as hosts, guests, performers or composers.  The word "salon" referred both to a place and an event. Salons were usually weekly or fortnightly gatherings of noblemen, artists, writers, philosophers, politicians, scholars, scientists, musicians and youthful talent, who talked, read aloud, listened to music, ate and sometimes danced. They took place in the richly furnished drawing rooms or boudoirs of the aristocracy or more modest sitting rooms of the emerging bourgeoisie. In most cases, these were exclusive events for a carefully chosen group of guests. (...) These Warsaw salons took their inspiration from those of the French Enlightenment, thanks to the last Polish king, Stanislaw August Poniatowski. Prior to taking the crown, he absorbed the atmosphere of the Madame Geoffrin Paris salon, frequented by French encyclopedists and thereafter, he founded the Thursday Dinners salon at his Warsaw palace, to which he invited scholars and artists. In the first decades of the nineteenth century, around the time when Fryderyk Chopin lived in Warsaw, there were about a dozen salons where music played a significant role. Their hosts were, among others, the families of Wolowskis, who play a prominent role in the music on this album Barbara and Franciszek Wolowski were the parents of Maria Szymanowska. Both Józef Elsner and Franciszek Lessel were guests at their salons."