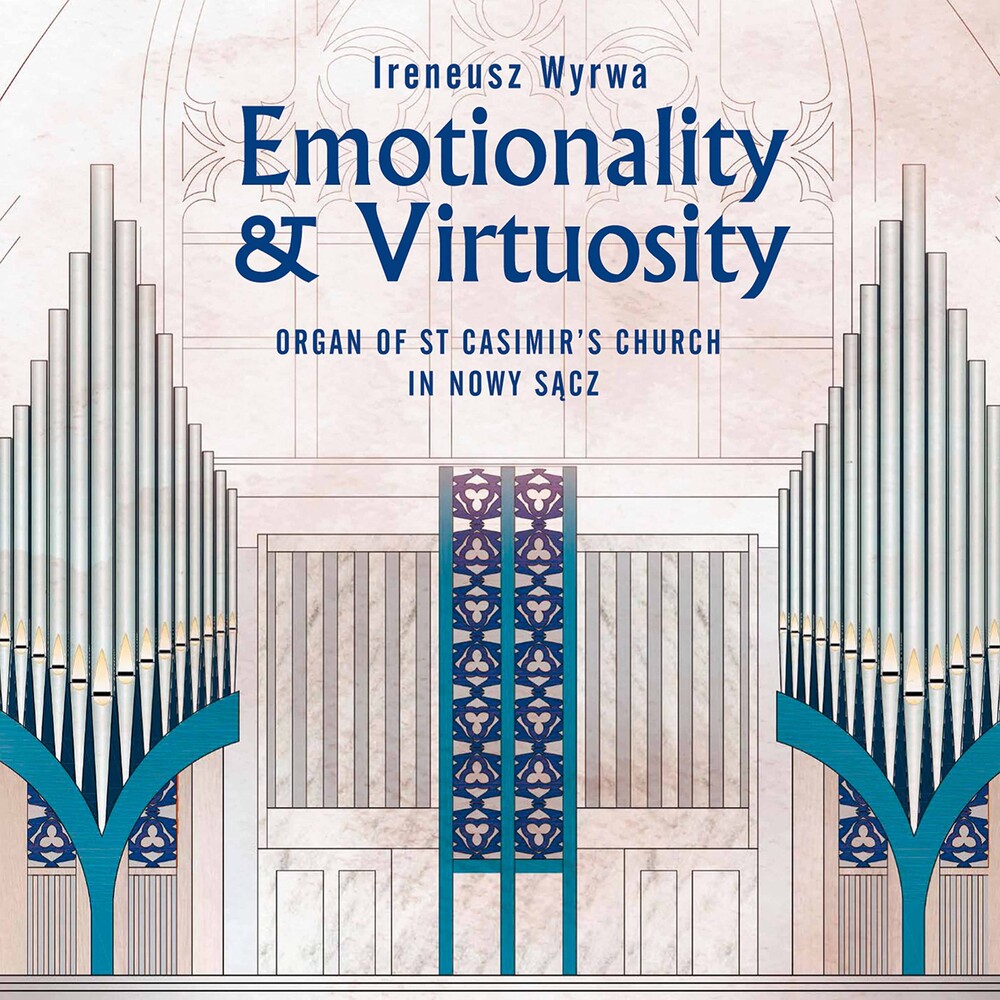 The turn of the 19th century was a time of significant aesthetic changes in the European music. The tightened relationship between expression and expressive dynamics marginalized the instruments that did not offer the performer the possibility of making smooth dynamic changes, as a result of which they also fell from the composers' grace. In the aforementioned phenomenon, we find an explanation for both the spectacular fall of the harpsichord, superseded by the significantly more 'emotional' piano, as well as the dethronement of the organ- the so far unquestioned 'king of instruments.' However, before falling into oblivion, the organ was saved by it's centuries-old presence in Christian temples, where organ music accompanied the rituals, regardless of aesthetic revolutions. The unequivocally defined style of the instrument significantly influenced the choice of the recorded repertoire, which, apart from the works of German romantics, only includes pieces growing out of the aesthetic trunk they created. It is no coincidence that the output of Felix Mendelssohn Bartholdy (1809-1847) plays a dominant role, as to a large extent it is to him that the organ owns it's 19th-century renaissance.