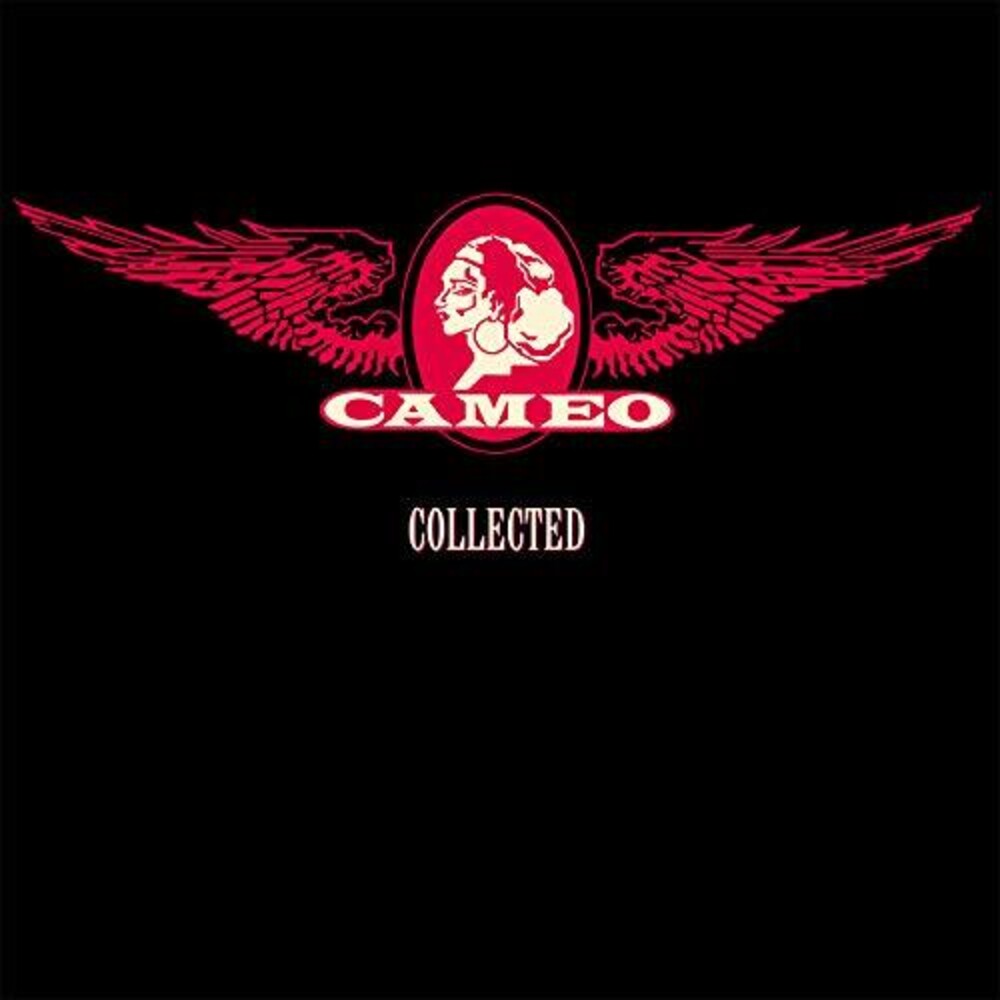 Double 180gm audiophile vinyl LP pressing in gatefold jacket. The American soul-influenced funk group Cameo released their first album in 1977, but it took almost 10 years before they finally hit the world stage by releasing Word Up!. The single by the same name became a massive worldwide hit. During the years they released several successful albums and songs, now finally brought together on the Cameo Collected. Their first hits 'I Just Want To Be' and 'Find My Way' made it to the dance charts. More than 10 years after their formation they reached the top of their popularity by releasing singles such as 'Candy', 'Back and Forth' and their biggest hit 'Word Up!'. They were always ahead of their time and influenced the younger generation of hip hop and R&B acts. Their presence continued to be felt in the 2000s.