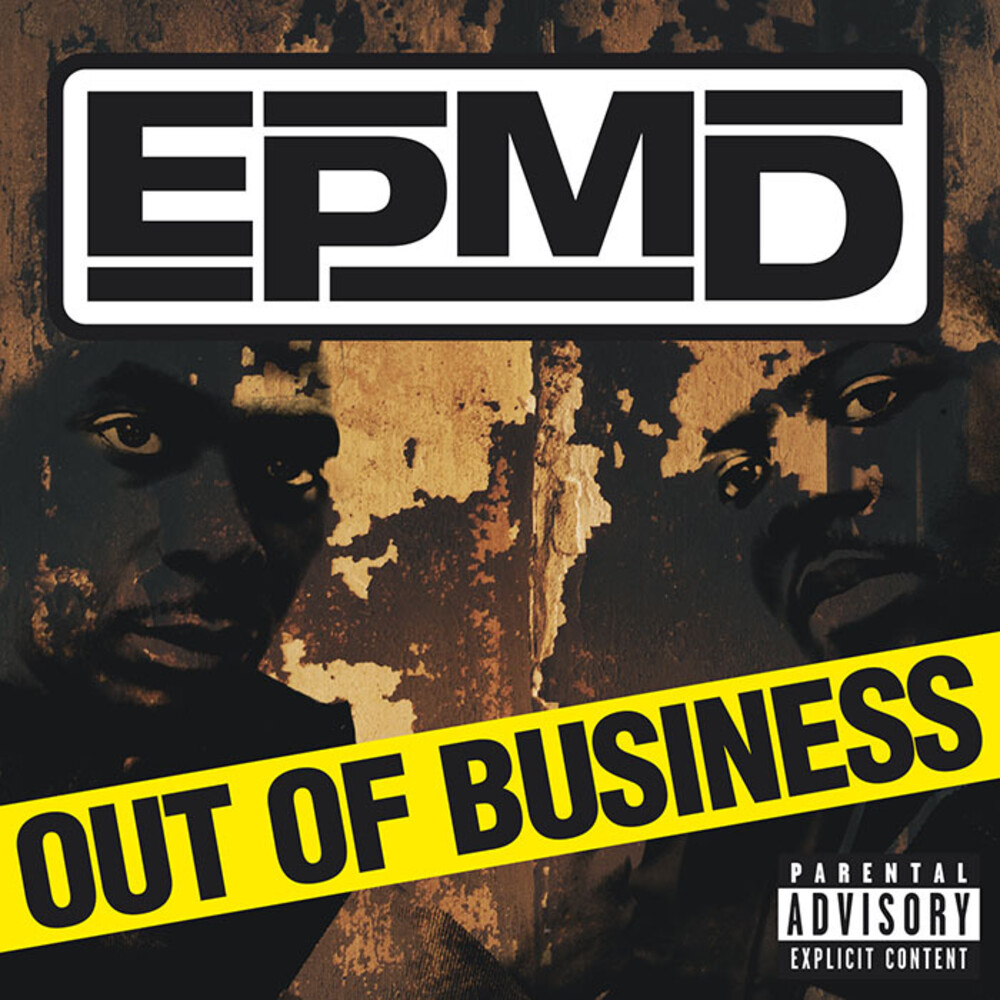 CD reissue. The Out Of Business album brought the classic EPMD feel of soul and funk mixed with the boom-bap hip-hop by utilizing classic samples. Starting with the 'Intro' that sampled one of the songs 'Going The Distance' from the legendary movie Rocky. Another highlight of this album is 'Rap Is still Out Of Control', the revised version of a song from 1990 called 'Rap Is Outta Control'. This song features Busta Rhymes on the hook and he's bringing his energy to the track with the Busta style ad-libs all through the song. EPMD's impact on the culture was and still is heavy. They are the most sampled in Hip Hop history. The album Out Of Business showed that the Dynamic Duo EPMD still could hang.