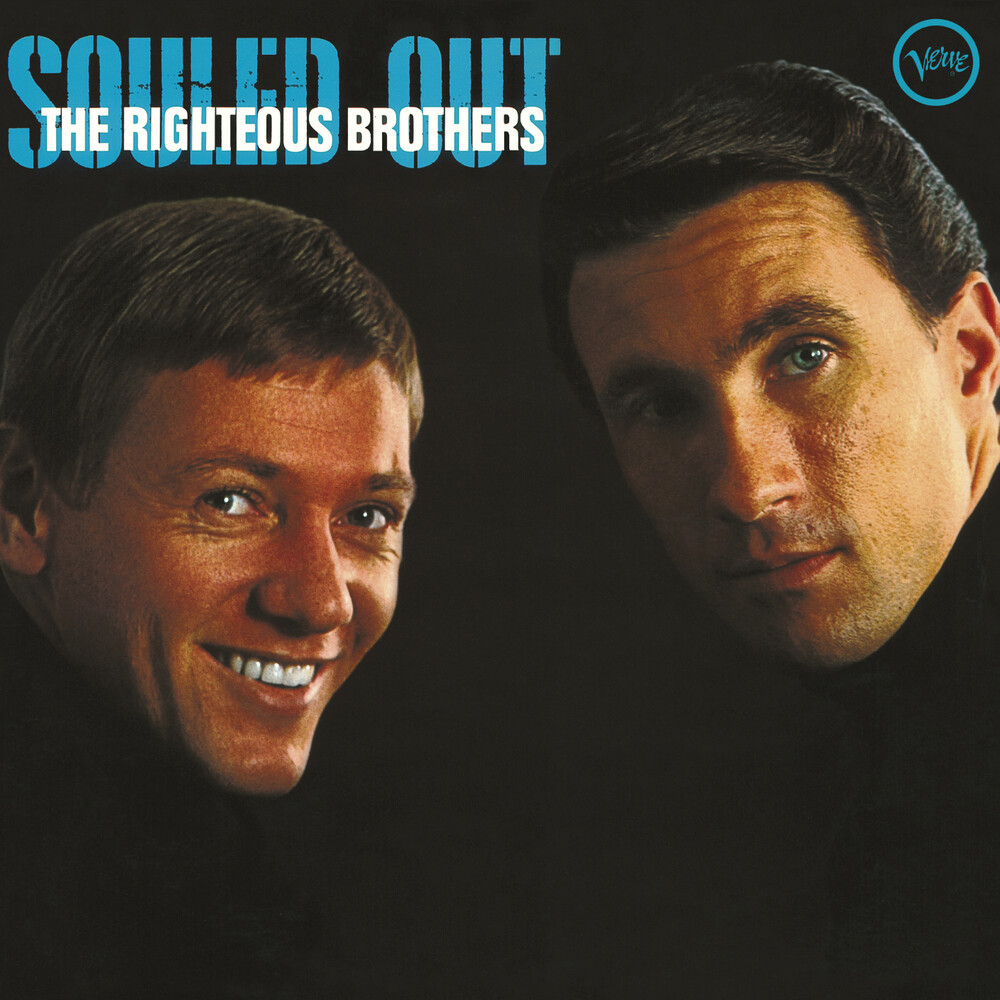 CD reissue. The term blue-eyed soul was first used to refer to The Righteous Brothers by black American DJ's. Whereas their earlier albums had a couple of hits and the rest was filled with covers of soul/R&B songs, this album, produced by Motown's Mickey Stevenson ("Dancing In the Streets"), was more fully realized with a strong selection of mostly original material. The lack of hits has more to do with the direction of music in 1967 than the quality of the material here. "Stranded In The Middle Of No Place" was a minor hit and deserved much better. "So Many Lonely Nights Ahead," and "Love Keeps Callin' My Name" deserved to rank with some of the best tracks the duo, Bobby Hatfield and Bill Medley, ever released.