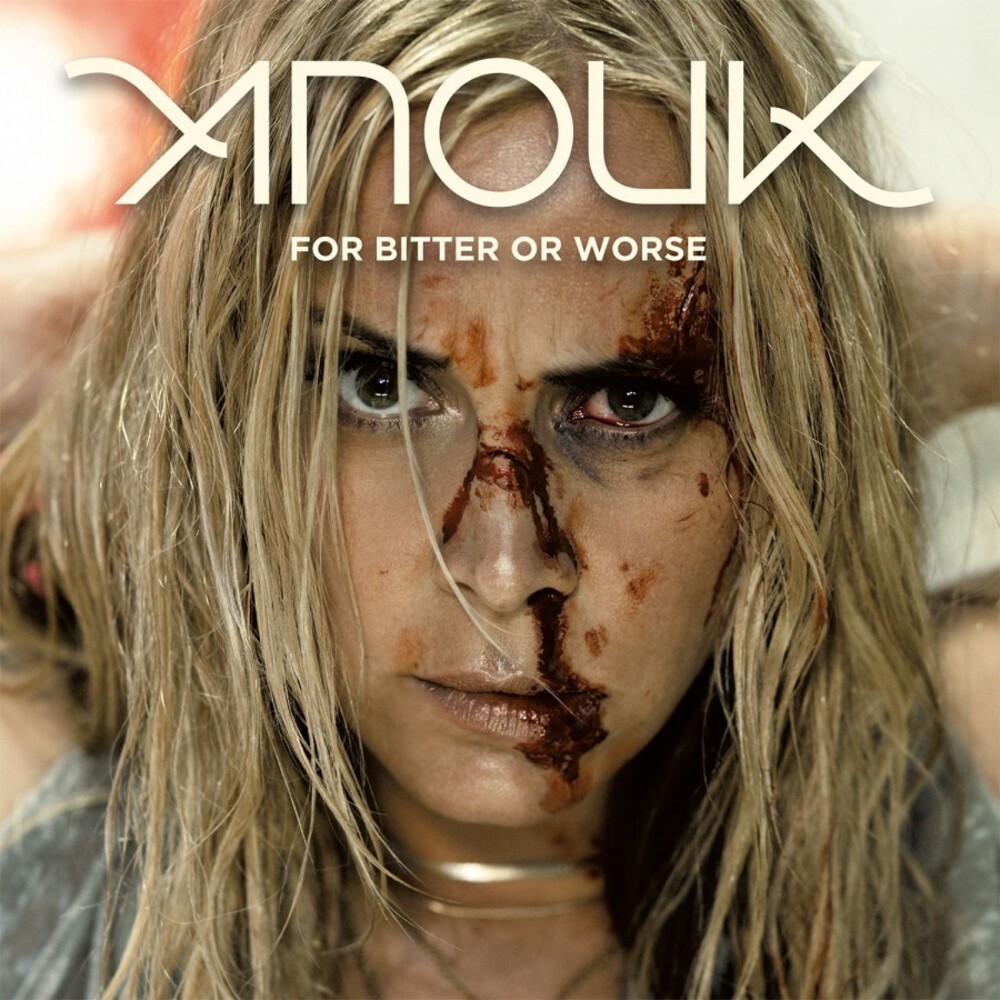 180 gram audiophile vinyl. First time on coloured vinyl. Includes printed innersleeve with song lyrics. Featuring the single "Three Days In A Row" a.o. Limited edition of 1000 individually numbered copies on gold vinyl. Dutch singer Anouk released her sixth studio album For Bitter or Worse in September 2009. It's release was preceded by lead single "Three Days in a Row", an epic blues rock ballad in which Anouk sings she has loved someone for three days, after which she has never seen him again but she's still sure they will continue their love story.
back to top