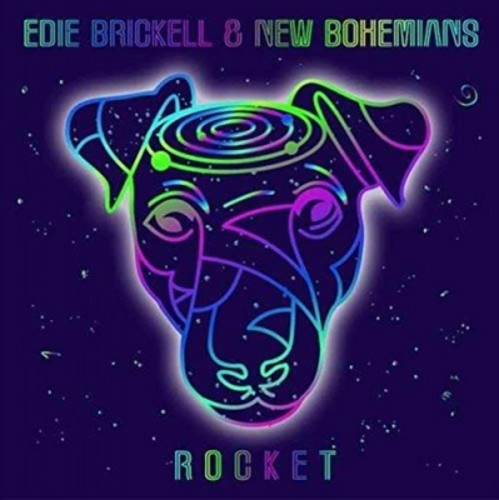 Vinyl LP pressing. 2018 release. Thirty years ago, Edie Brickell and New Bohemians exploded out of Dallas and became an international sensation with their double-platinum debut album, Shooting Rubberbands at the Stars, featuring the Top Ten hit, 'What I Am'. Now, the group returns with Rocket, their first new music in a dozen years and as the title indicates, they remain a propulsive and unclassifiable force, a whirlwind of musical ideas and styles. Edie Brickell & New Bohemians' music contains elements of rock, folk, blues, and jazz. Following the release of their 1990 second album Ghost of a Dog, lead singer Edie Brickell left the band and married singer-songwriter Paul Simon. In 2006, she and the band launched a new web site and released a new album, Stranger Things.