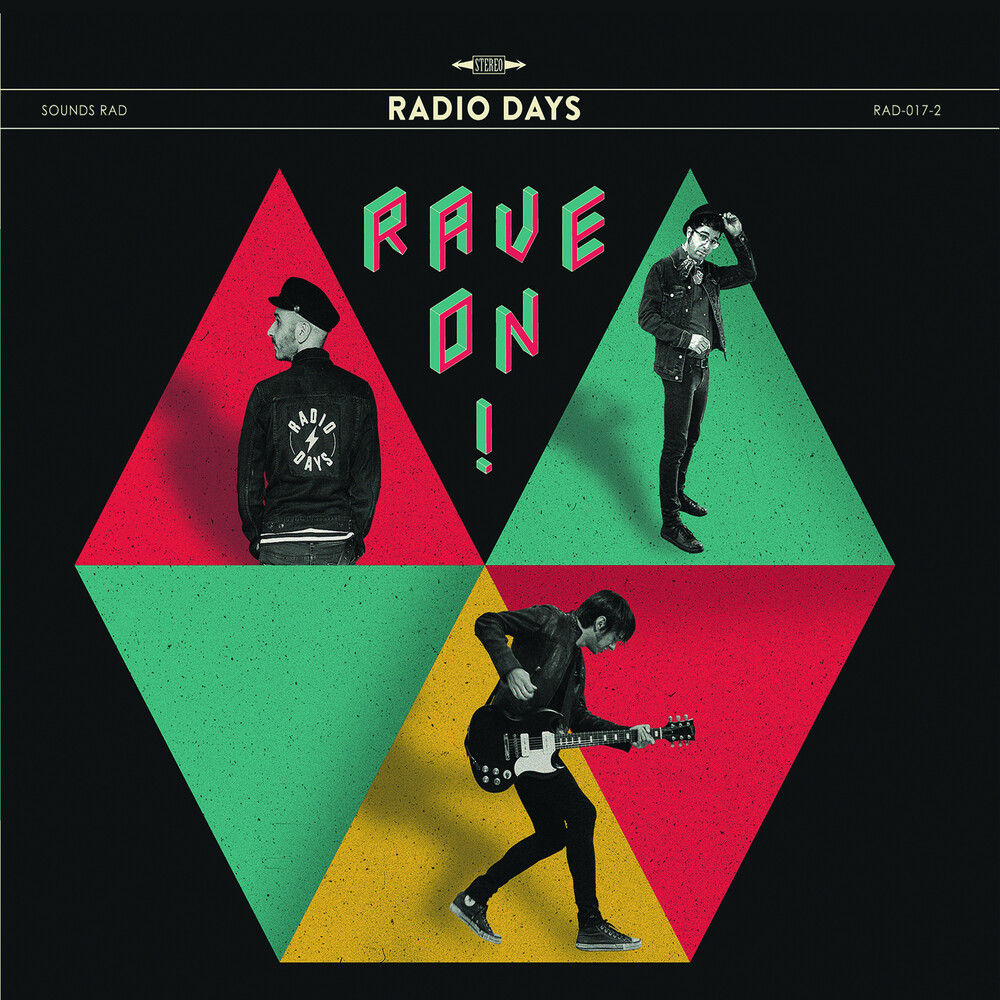 Radio Days,Â Rave On!, is high energy power pop that will make you get down and groove-or maybe get up and move! For those in the know, Radio Days have spent the better part of the last decade refining their sound with international releases in Europe, Japan, and North America, all to stellar reviews. Rave On! Marks the beginning of band's attack on the American market, and so far the results have been impressive. The band has won the praise of Steve Van Zandt (Bruce Springsteen and the E-Street Band) and has been twice named "Best band in the world" on Little Steven's Underground Garage. Radio Days offers an exciting mix of what has been described as "early Elvis Costello, the Rubinoos' vocal harmonies, Big Stars' stretching determination and the Knacks' easy listening melodies." This album absolutely cooks--and Sounds Rad is proud to introduce Radio Days as the first in a whole new wave of international power pop.
back to top