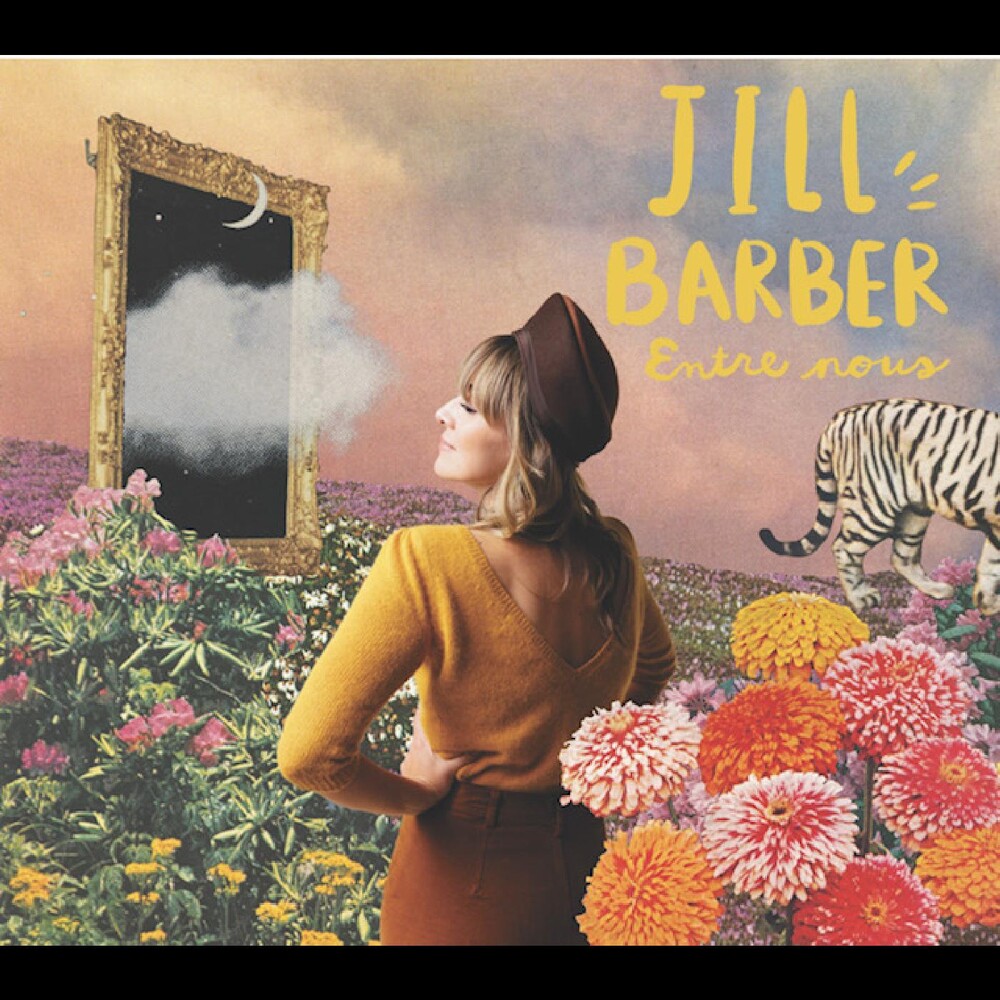 2020 release. On Entre nous, Jill Barber reaches a new level of intimacy with the French language. An unabashed Francophile, it all began at the Montreal Jazz Festival over a decade ago: she surprised her audience with a French translation of one of her songs, and the room exploded into applause and a chorus of bravos. Québec was charmed. In response, Jill was inspired to record her debut French album, interpretations of classics from Piaf to Gainsbourg on 2011's Chansons. In a bold move for an Anglophone, Barber now releases Entre Nous (2020), her first collection of original French songs, written with Francophone collaborator Maia Davies and produced by Montreal born, NYC based, Gus Van Go.