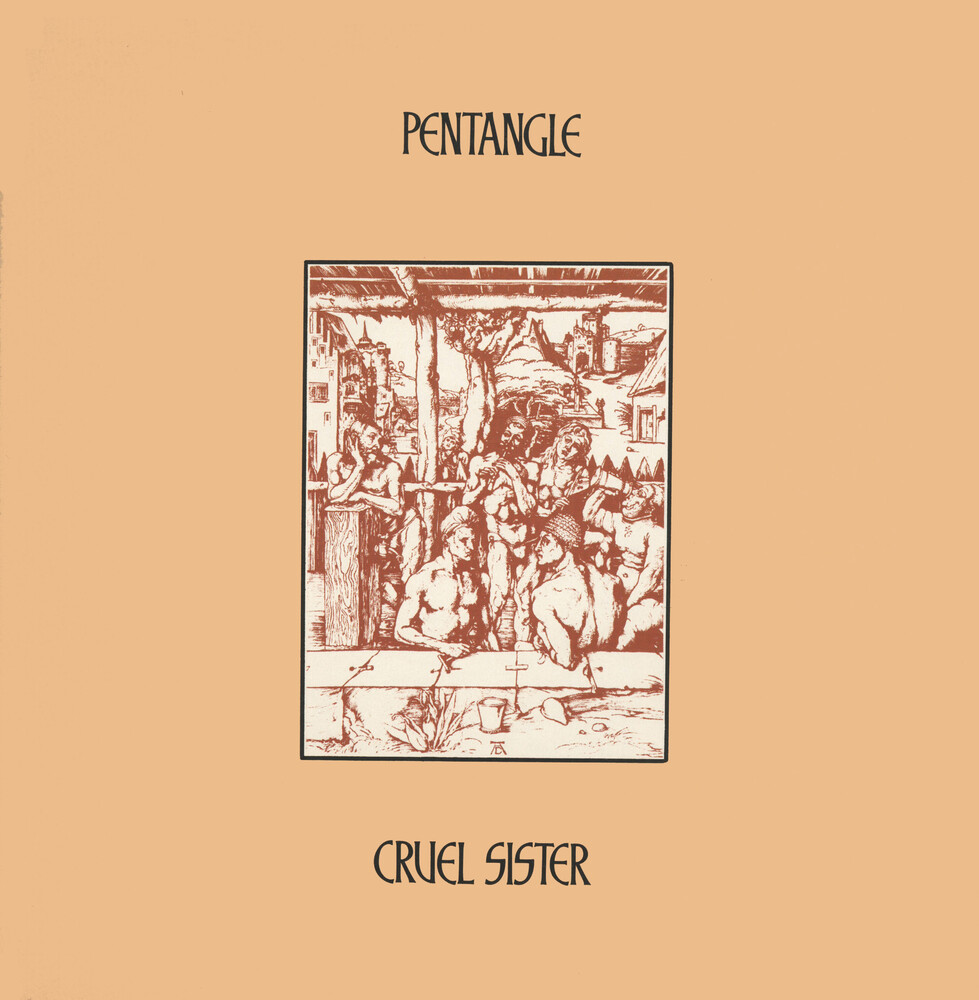 Limited 180gm vinyl LP pressing in gatefold jacket. Cruel Sister was an album recorded in 1970 by folk-rock band Pentangle. It was the most folk-based of the albums recorded by the band, with all the tracks being versions of traditional songs. Whereas their previous album had been produced by Shel Talmy, and featured quite a heavily produced, commercial sound, Cruel Sister was produced by Bill Leader, noted for his recordings of folk musicians.
back to top