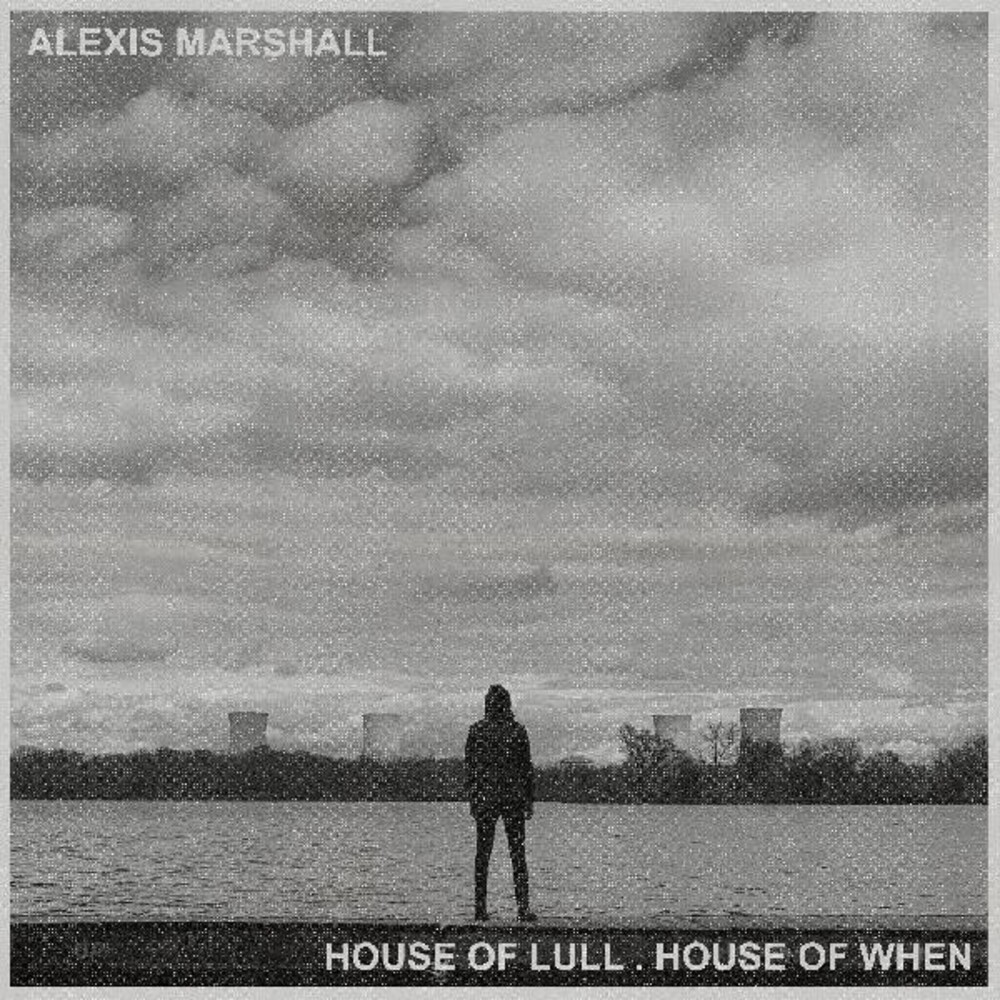 House Of Lull . House Of When
Format: Vinyl
New: Not in stock
Wish

Vinyl LP pressing in gatefold jacket. Alexis Marshall is best known as the frontman for Rhode Island's notorious provocateurs Daughters, whose eight-year hiatus between their posthumous self-titled album and the critically acclaimed comeback album You Won't Get What You Want found the ever-evolving band explode from down-and-out cult heroes to one of the biggest bands in the nebulous territory where abrasive noise rock fuses with high-art aspirations. For his debut album House of Lull. House of When, Marshall wanted to push that sense of chaos even further, by crafting an album around moments of spontaneity and sonic detritus, where a mistake could become a hook or the whip of a chain could become a beat.
back to top