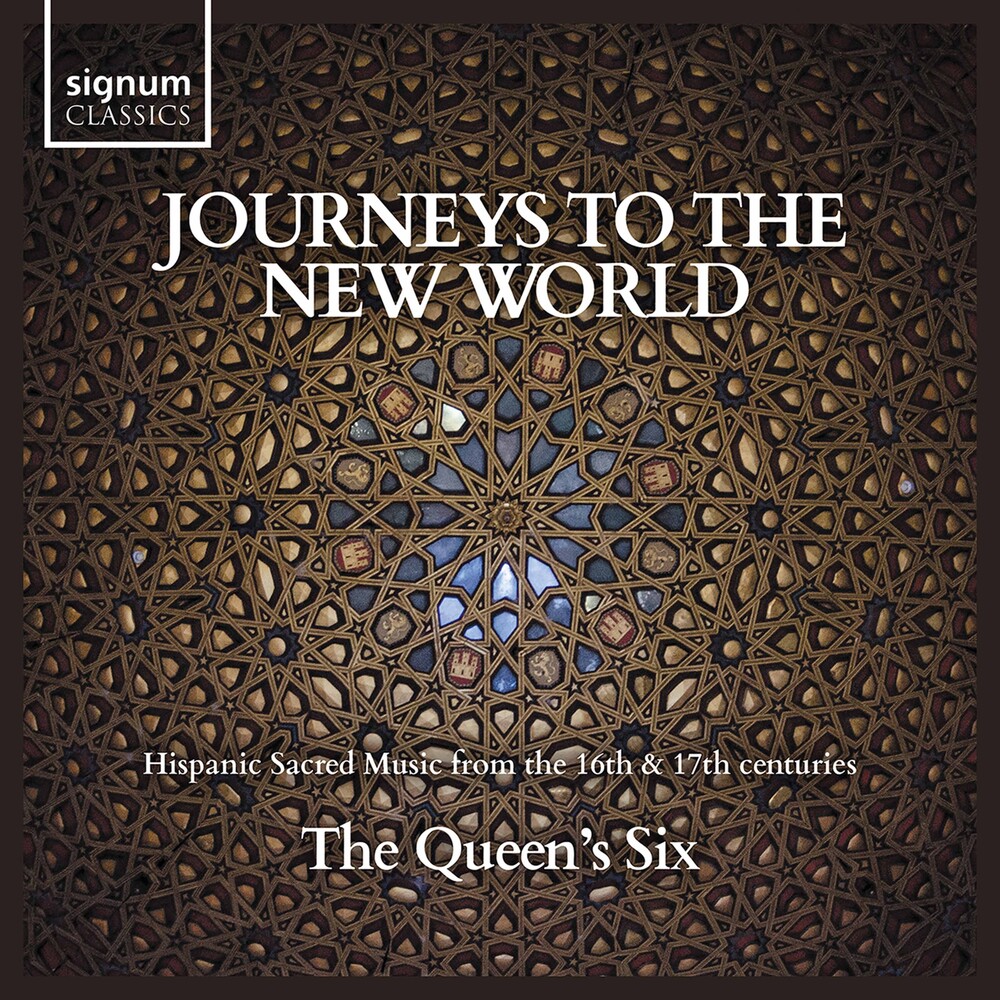 This is a musical trip from the mid-sixteenth century to around 1700, involving music in Late Renaissance style, carrying Spanish Catholicism across the Atlantic to supplant an indigenous culture. Once the invasion had taken root with the conquest of TenochtitlĂˇn and it's transformation to Mexico City, the country became the target of fervent friars and preachers. Franciscans were first in 1523, then Dominicans, all fired with Christian zeal to convert the native population. From the outset they used music to great effect. The accounts that survive show how successful they were in teaching singing and playing, training choirs to perform liturgical music. By the mid-century it was claimed that standards had reached that of Charles V's chapel. Churches and cathedrals were established throughout the rapidly expanding New Spain. Conquest and Christianity imposed an almost exact replica of Old Spain. Liturgical books, prints of plainchant and polyphony were shipped in throughout the century. In this recording the singers present music by eight composers. Four of them never went to the New World; their music did. Three of them were born in Spain and were trained in music there; they held appointments in Spain and later emigrated to the new colonial cities. One more became the first composer-choirmaster to be born there of Spanish parents, thus criollo.