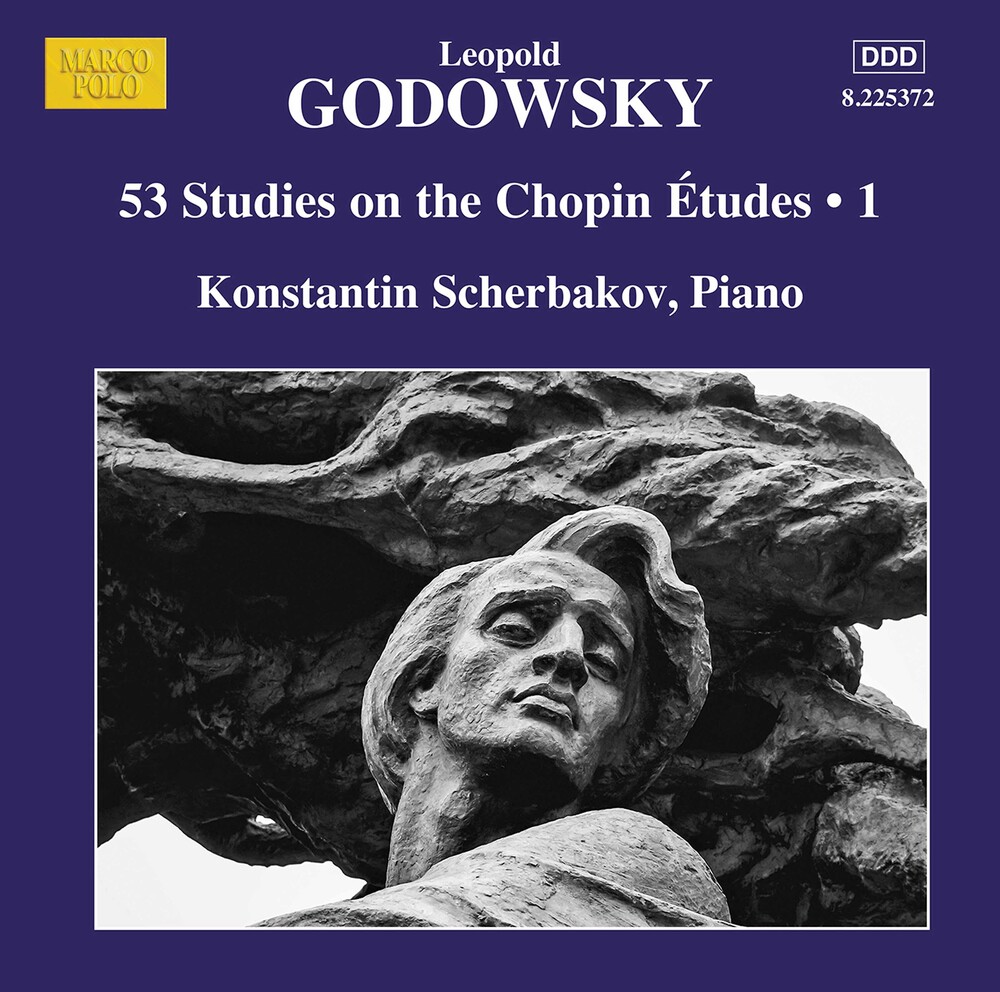 Hailed by critics at the Lucerne Festival as a modern Rachmaninov and the triumphant winner of the first Rachmaninov Competition in Moscow in 1983, Konstantin Scherbakov presents the 14th volume in Marco Polo's Godowsky complete edition, and the first featuring selections from the 53 Studies on Chopin's Études. Previous volumes have been critically acclaimed. In addition to recitals, orchestral performances and tours all over the world, his concert activity has brought participation in major festivals, including Salzburg, Frankfurt, Bregenz, Bodensee, Lugano, Evian and Colmar. His contribution to the Naxos Liszt piano music series includes critically acclaimed performances of Liszt's transcriptions of Beethoven's Symphonies, of which the Ninth Symphony was awarded the German Critics' Prize 2005.