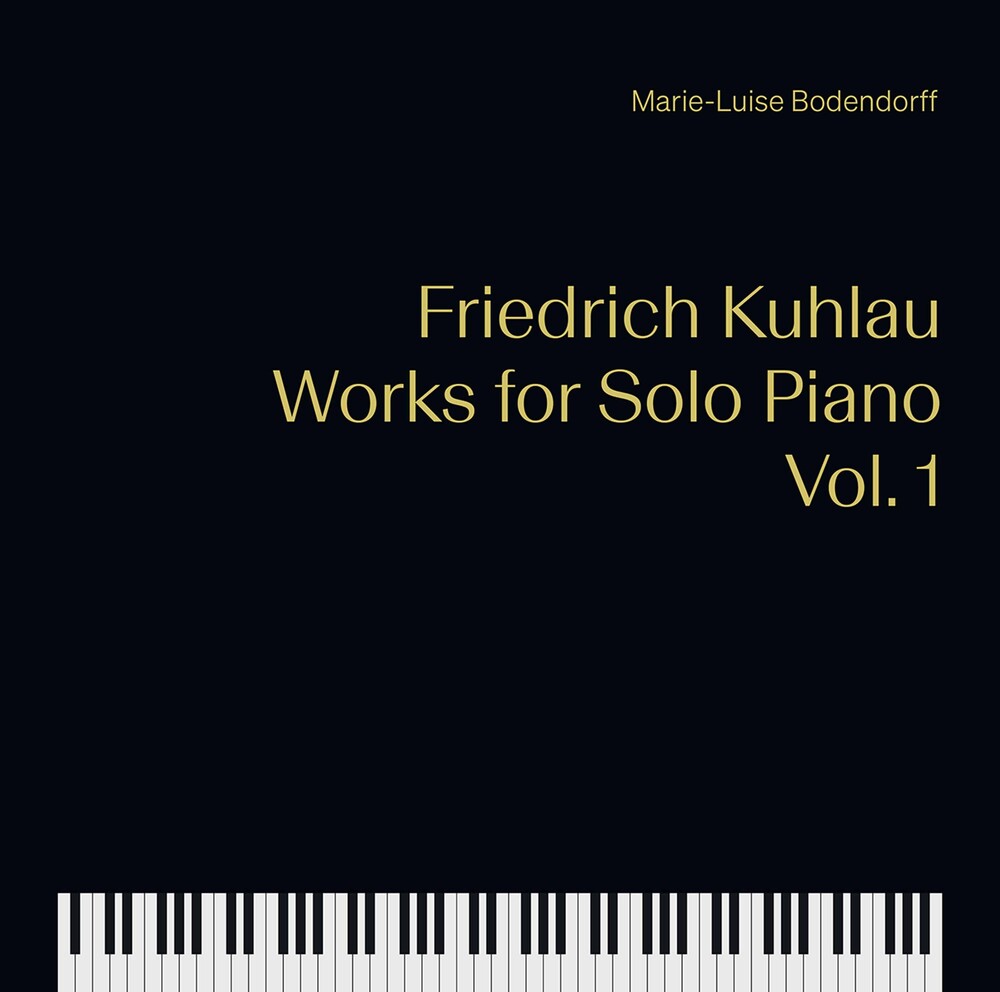 Friedrich Kuhlau is known as Beethoven's strongest advocate in Denmark and the man who wrote Elverhoj. But Kuhlau was first and foremost a pianist, one whose works for the instrument have a depth and character of their own. In the first of a new series, Marie-Luise Bodendorff reassesses Kuhlau's contribution to the piano literature with fresh, muscular performances of music including the previously unrecorded Divertissement, Op. 37. Marie-Luise Bodendorff took her first piano lessons at the age of five and was admitted to the Hochschule fur Musik in Karlsruhe at the age of 10. From 2002 to 2007 she studied with Russian piano authority Vladimir Krainev at the Hannover University of Music, Drama, and Media. She currently resides in Copenhagen, Denmark, and has been a part time professor of piano at the Royal Danish Academy of Music since 2016.