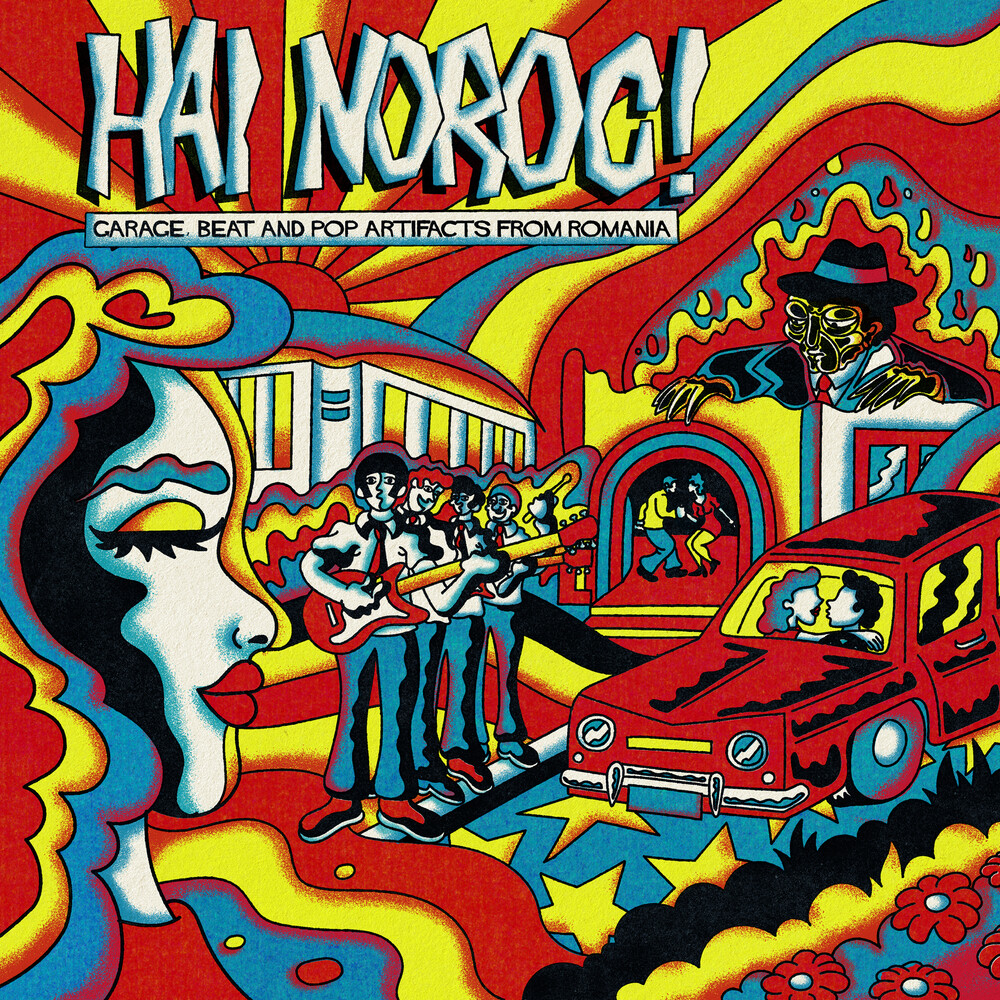 The Romanian music scene in the early 60s was pretty grim if you were young and restless. Traditional music and soppy folk was the norm, but when in December 1961 kids in Bucharest got to see the film 'The Young Ones' starring Cliff Richard and The Shadows, their eyes, ears and minds exploded with the seed of rock n roll. This gateway into the wild ways created a wave of bands who were eager to sink their teeth into any morsel of 60s culture from the West. 'Hai Noroc!' is the first collection of Beat, Garage and Pop artefacts from Communist Romania. 16 hard to find cuts and previously unreleased tracks offer a glimpse of a youth gone wild in an oppressive Communist state. Stick it on, crank it up and dance the gray away!
back to top