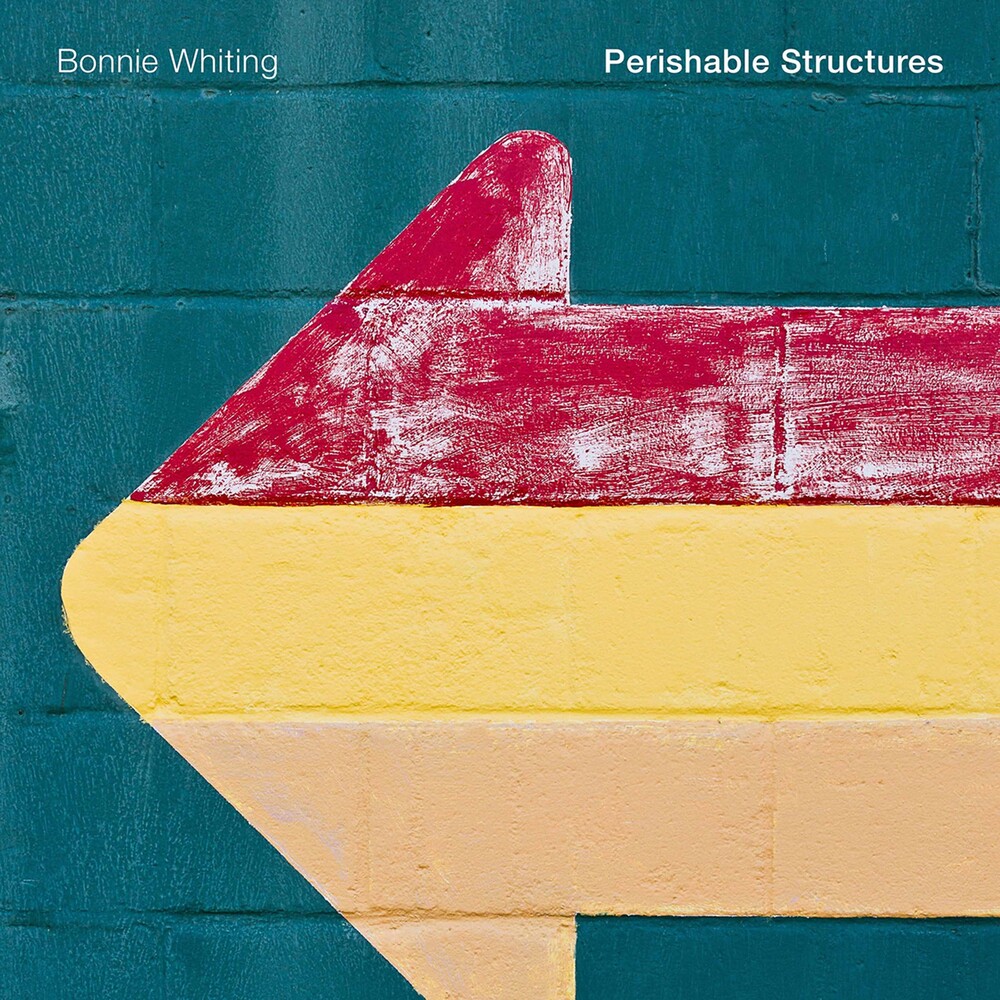 Percussionist and composer Bonnie Whiting's "Perishable Structures" places works for speaking percussionist within a context of storytelling. Through works by Rzewski, Globokar, Parenti, Logan-Greene, and Whiting herself, the album investigates the intertwined relationship between spoken and musical narrative and the unique role that percussion plays in this repertoire. Bonnie Whiting performs, commissions, and composes new experimental music for percussion. She seeks out projects involving non-traditional notation, interdisciplinary performance, improvisation, and the speaking percussionist. She has presented solo and small ensemble shows at The Stone in New York, the Brackish Series in Brooklyn, The Lilypad in Boston, The New York City Electroacoustic Music Festival, at Hallwalls in Buffalo, the Tiny Park Gallery in Austin, The Wulf in LA, the Carl Solway Gallery in Cincinnati, The Grove Haus in Indianapolis, on the Wayward Music Series in Seattle, on tour throughout New Zealand, and at colleges and universities around the country. Her debut solo album, featuring an original solo-simultaneous realization of John Cage's 45' for a speaker and 27'10.554" for a percussionist, was released by Mode Records in April of 2017.