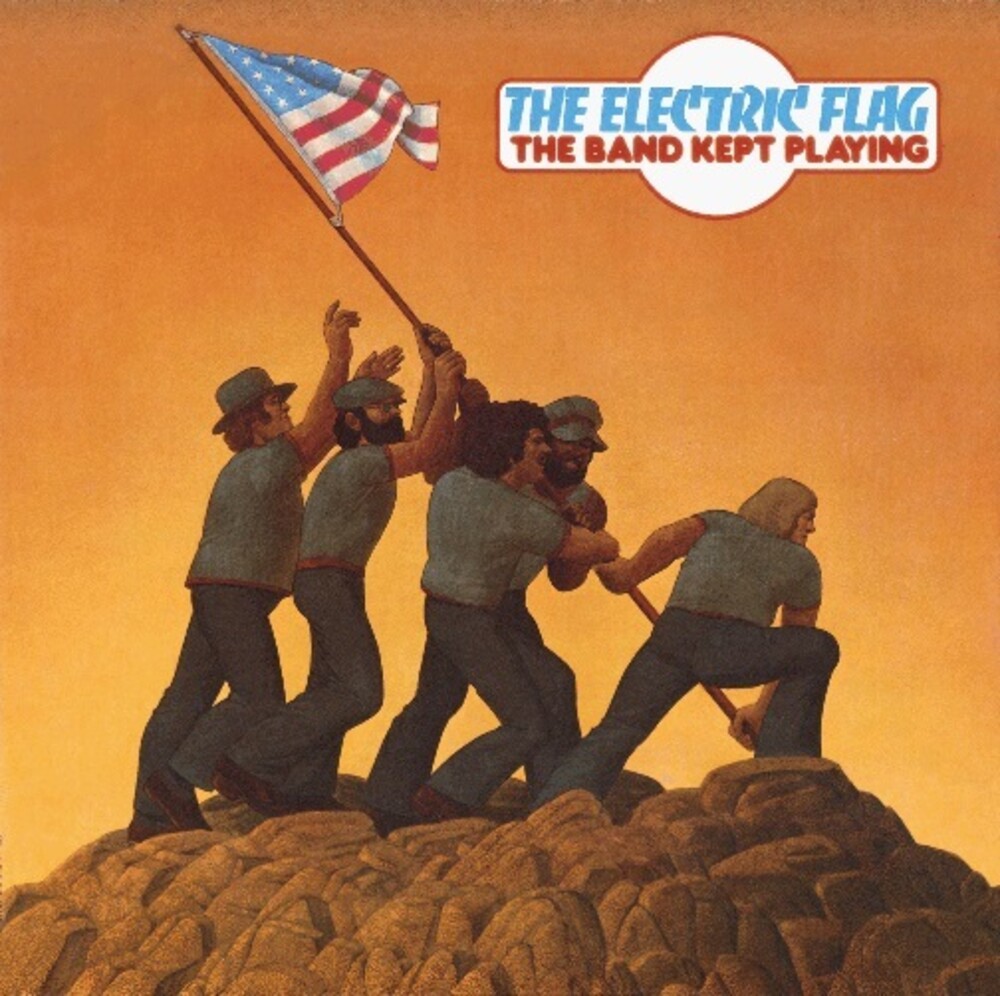 In 1968 Mike Bloomfield left the Butterfield Blues Band to form the Electric Flag with Buddy Miles, Barry Goldberg & Nick Gravenites. That band broke up relatively quickly, but in 1974 those original members reunited for one album on Atlantic Records. The Band Kept Playing was the last album they made and is making it's worldwide CD debut! Wounded Bird Records. 2002.
back to top