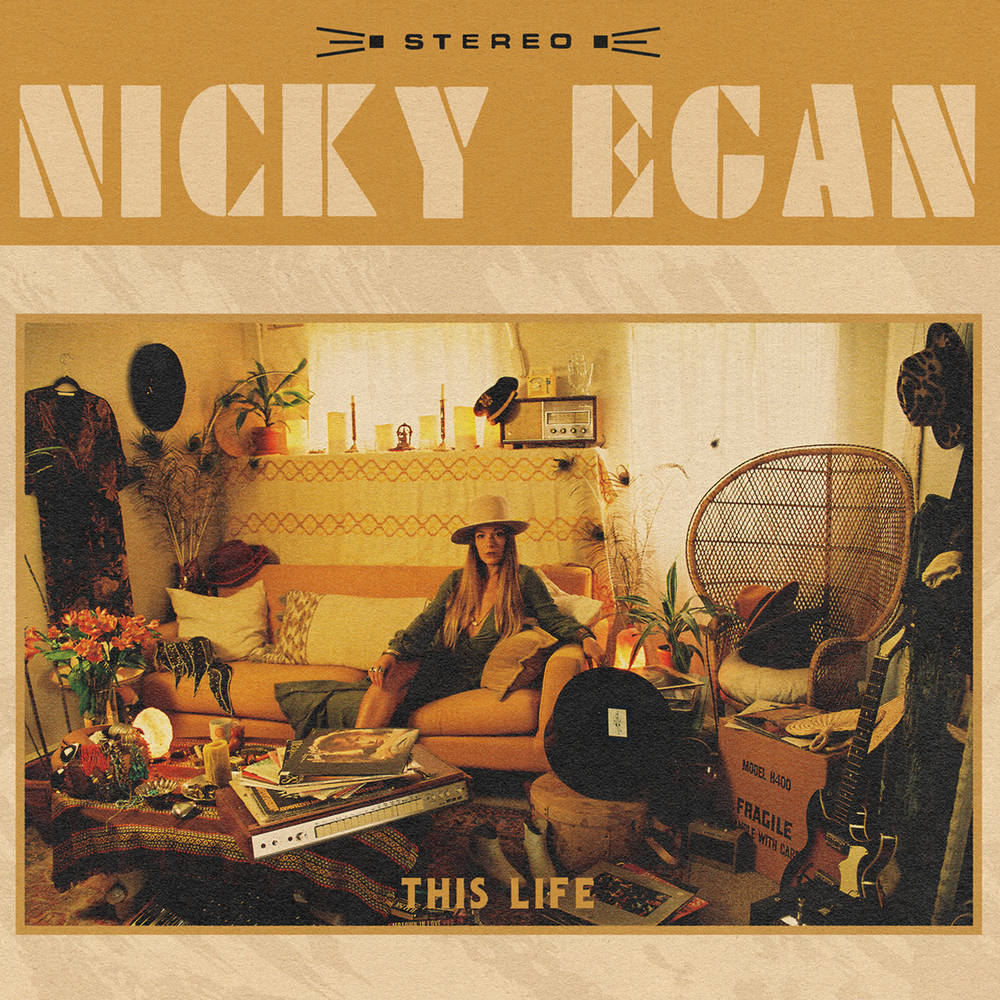 In between steadily touring as a hired gun for psych-soul LA staple, Chicano Batman, Nicky Egan has been stealthily plugging away with her New York based producer and Dap-Kings guitarist Joe Crispiano to complete her forthcoming LP "This Life". Driven by honest confessional songwriting and influenced by your favorite classic soul sounds, the record features a who's who of NY's most sought after players including Homer Steinweiss, Victor Axelrod, Brian Wolfe & Elizabeth Pupo-Walker, to name a few and will be released via Transistor Sound Records, headed up in part by Colemine Record's soulster, Kelly Finnigan. Flood Magazine premiered Egan's debut 7" single, 'Back To You', a fresh take on that classic 70's soul cruiser sound, with B side "Run Run" in March. With a few more singles to follow, including the heavy hitting, fuzz guitar driven opening track, 'Changes', the full LP is slated for release late summer/early fall. 'This Life' is an album that tells the tale of just that, life's journey. The moments of transience, growth, acceptance, and reflection that we experience throughout our short time here. The 10 song LP will take you on a cinematic ride, headed up by epic fuzz guitar melodies, surrounded by bells, organs & pianos, and guided tightly by Egan's sultry and dynamic vocals.