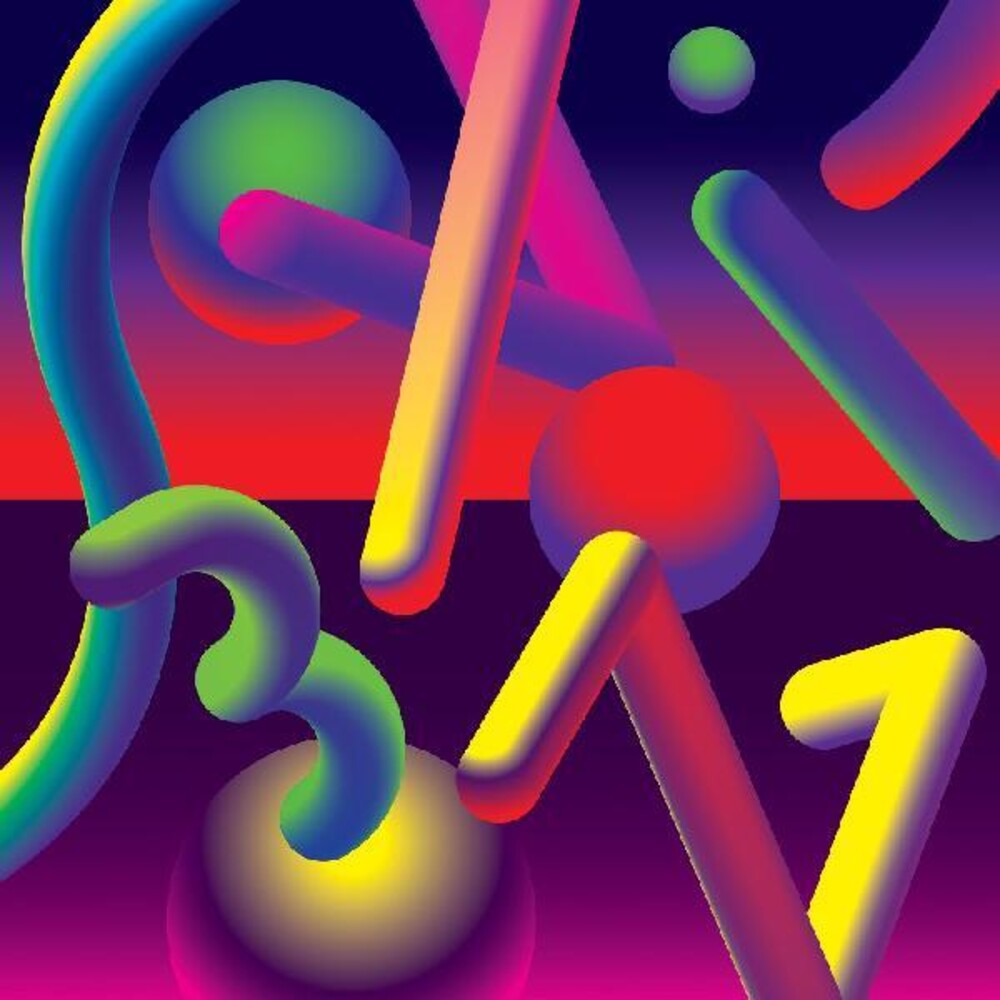 Limited colored vinyl LP pressing. Includes poster and digital download. To Sonic Boom's Pete Kember, re-imagining the past can lead to ways forward on life's natural, interconnected path. In April of 2020, he released his first album in over 20 years called All Things Being Equal, a lush and psychedelic record full of interwoven synthesizers and droning vocal melodies, concerned with the state of humanity and the natural world. An entire year later, Kember has re-imagined his last release and created an album of self-remixes of six tracks from ATBE and two tracks previously released exclusively on CD in Japan, called Almost Nothing Is Nearly Enough, inspired by the spirit of late 70s, early 80s records by artists like Kraftwerk, Blondie and Eddy Grant. His new album, set up to be a grooving, night-time record is hypnotic and moody, holding onto the existential framework of the original, but exposes a fresh, beating realm of possibility.