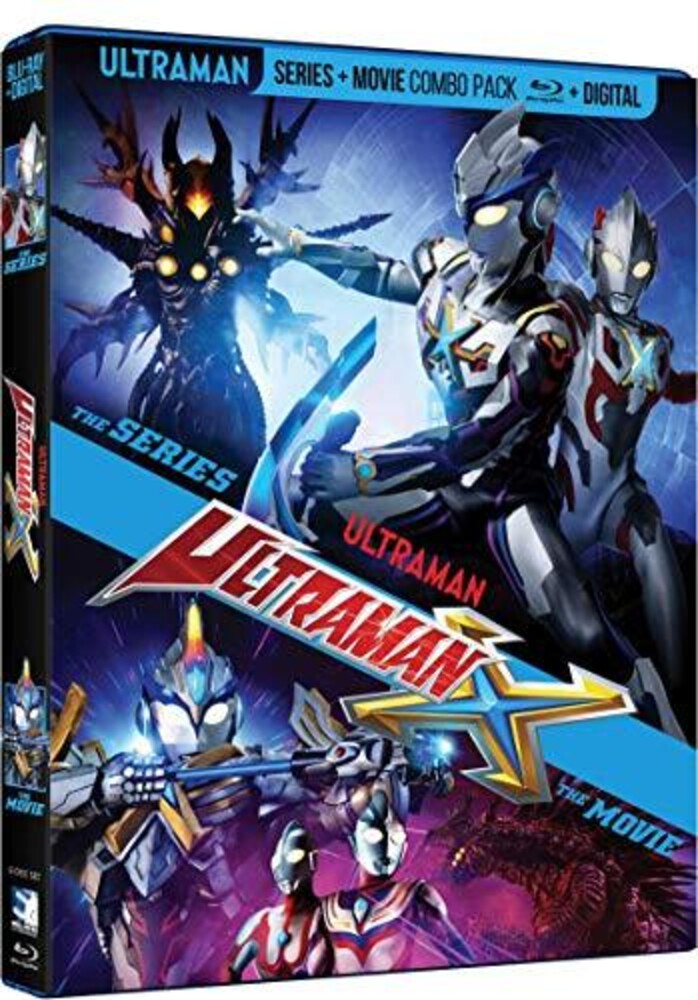 As Ultra Flares from the sun blanket the Earth, Spark Dolls that had been hidden underground and in the sea are turned into monsters. In order to deal with the sudden outbreak of invading aliens, humanity arms itself with machines of super science and forms the defensive team Xio. 15 years later... A member of Xio, Oozora Daichi, hears a mysterious voice while in combat against a monster. 'Unite...' Just as Daichi is on the verge of being obliterated by the creature, he finds himself bathed in a radiant light. The 27th entry in the Ultra Series! It was the first tokusatsushow in the world to be simulcast while airing in Japan. All 22 episodes will make their Blu-ray debut, PLUS 2 recap episodes as only seen in Japan! Also includes Ultraman X: The Movie, which premiered in celebration of the 50th Anniversary of Ultraman and the Ultra series. Japanese with English subtitles Starring Kensuke Takahashi, Akane Sakanoue, Yoshihiko Hosoda, Ukyo Matsumoto