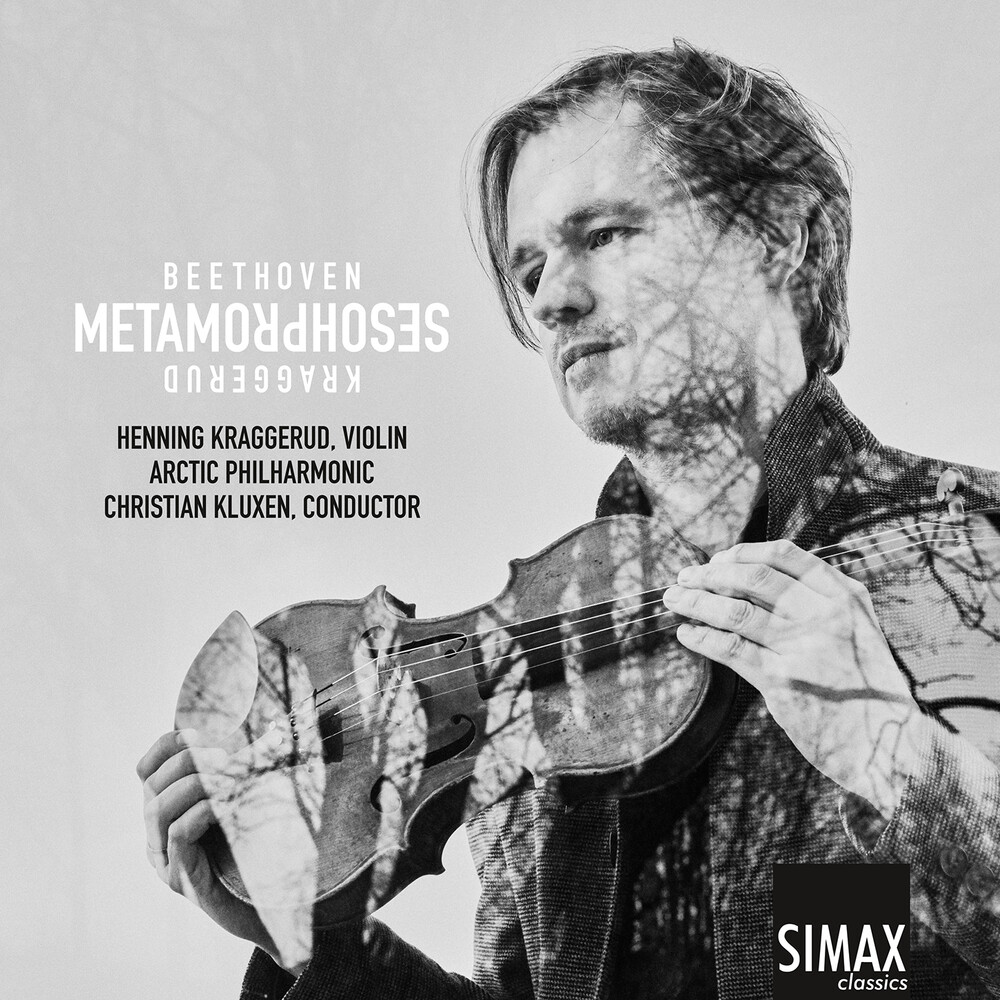 With their new Chief Conductor Christian Kluxen and Henning Kraggerud as soloist/composer/arranger, everything is ready for a release containing the most iconic of all violin concertos. Kraggerud has performed Beethoven's violin concerto countless times in concert halls all over the world, including Carnegie Hall. The piece has followed him ever since he heard it as a little boy in Oistrakh's 1948 recording - falling in love completely. And now the time is right for recording Kraggerud's reading of the concerto, of course with his own cadenzas. Kraggerud wrote the Mantra-Metamorfosen while rehearsing Strauss's 'Metamorphosen' for Arctic Philharmonic's festival on the island of Svalbard in 2019. Closing the album is the master's quartet no. 11 in F Minor, one of the most compact of all of Beethoven's string quartets, in Kraggerud's own arrangement. Kraggerud is Artistic Director of the Arctic Philharmonic Chamber Orchestra, and together they have released several albums to great critical acclaim: "... one of the best recordings - maybe the best - of the Vivaldi cycle. Maybe you can scrap the ones you already have! The solo playing is stunning, the orchestra, the world's youngest and northernmost, is fantastic and the recording is superb in every respect. Besides that there is a very personal essay on Vivaldi and his four seasons by Erik Fosnes Hansen. Things couldn't be better!" (Recording of the Month / Musicweb-international. Com]